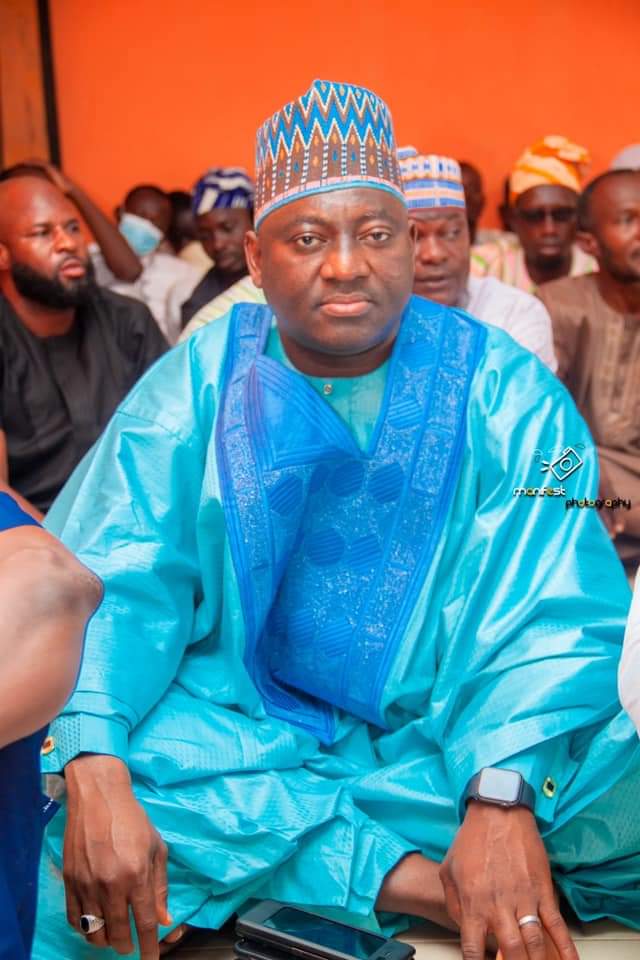 ALHAJI FUZAK DONATES MOTOR BIKES WORTH OVER GHS 620,000.00 TO SOME NDC YOUTH IN THE NORTHERN REGION

A Businessman and Financier of the National Democratic Congress (NDC) in the Northern Region Alhaji Hussein Yushaw Fuzak has donated motor bikes to over 100 supporters of the party in the region.

The motorbikes, worth over GHC 620, 000.00, are to enable the youth who are mostly branch executives, free movement to easily organize the party at the grassroot level.

Alhaji Fuzak who spoke exclusively to this website noted that the donation was part of his routine support to the rank and file of the NDC in Tamale and beyond.

He expressed the hope that the motor bikes would be of enormous help in the party’s reorganization process ahead of the 2024 general elections.

He stressed the need for other businessmen of the party to rally behind the party by supporting either in cash or in kind in the mobilization of the party, particularly at the branches.