The Northern Regional Police Command has lamented over the lukewarm attitude and the lazy approach to security threats in various institutions especially second cycle schools in the three regions of the North.

Speaking to Zaa Radio News, the Northern Regional Public Relations Officer of the Ghana police service, Assistant Superintendent of Police (ASP) Ebenezer Tetteh says heads and administrators of educational  institutions especially Senior High Schools must live up to the task of their positions.

The cop made this call and observation after police successfully prevented what it describes as a near destruction of life and school property at Dabokpa Senior Technical High School, Monday.

It will be recalled that the dining hall prefect of the school, Alhassan Adam, passed on shortly after he fell unconsciously, but some students of the school blamed his death on the negligence of Assistant Senior House Mistress, Madam Agnes Issifu Amina for denying them a form to enable them rush Adam to the hospital for treatment.

Reports reaching Zaa News indicate that the accused teacher, Agnes Issifu Amina has started packing her belongings from the bungalow she occupies at the school campus. Meanwhile the deceased, Alhassan Adam has since been buried 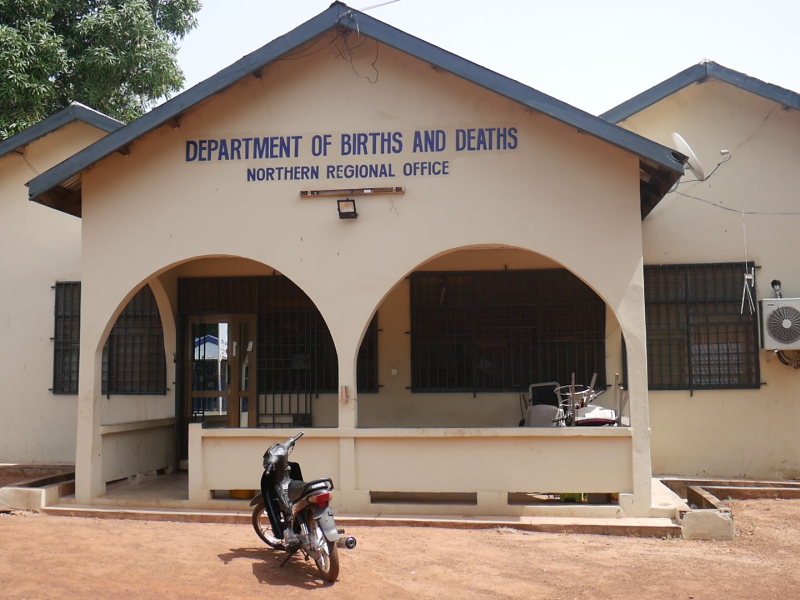