Tamale: 18 suspected criminals rounded up in a joint Police-Military operation Eighteen (18) suspected criminals have been arrested in a joint Police -Military swoop on Wednesday. The operation was conducted at T Poly, Kaladan and Jisonayili in the Tamale Metropolis.

The aim of the exercise was to ensure regular security operation at locations where criminals gather and plan their activities. According to a statement issued by the Public affairs unit of the police in Northern region, the exercise will continue at other places outside and within the metropolis to clean the region and ensure that law abiding citizens are not threatened and attacked by criminals.

The statement added that citizens within the region who are disturbed by criminal elements who group at locations to use illicit drugs and also to plan crime should share such information with the police for necessary action to be taken.

Substances suspected to be narcotics, eight motor bikes most of which suspects ran away and left behind were seized in the operation. The suspects have been detained by Regional police CID for investigations. 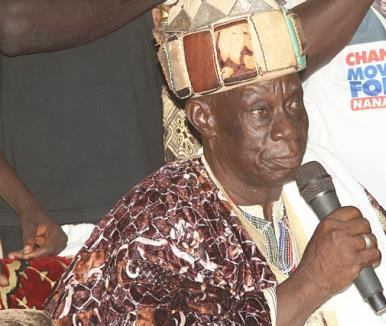 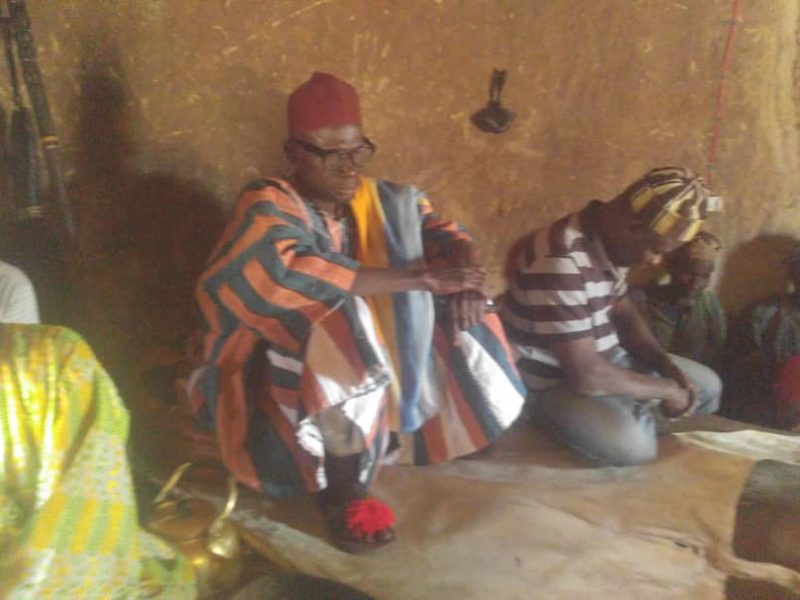