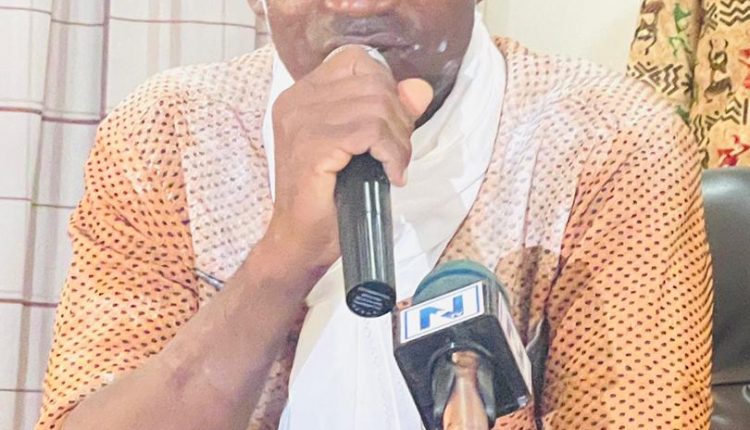 Assembly Member for Belpela Electoral Area, Abukari Issah has finally been elected as Presiding Member (PM) for the Tamale Metropolitan Assembly. He polled 45 votes in the second round of voting to beat his contender, Sulemana Alhassan, Lamashegu North Electoral Area. Out of 62 assembly members, both elected and appointed assembly members, 59 were present and voted. Two candidates failed to secure the required votes.
The electoral commission then announced 10 minutes break for consensus building which eventually lasted for more than an hour. When the house resumed sitting and the process was about to start, some assembly members staged walkout but the EC went ahead of the exercise which saw Mr Isaah emerging as winner with his only contender without a vote.
Members of Parliament for Tamale who are ex-officio members of the assemble were not present to witness the second attempt to get the metropolitan assembly a Presiding Member. It would be recalled that, March this year, the assembly failed to elect it’s Presiding Member (PM). The then PM Mohammed Alhassan, assembly man for Nakpanzoo electoral area garnered 31 votes out of 59 members who casted their votes, whilst his closest contender Mohammed Abdulai Rashad had 28 votes. Both failed to secure 2/3 majority and this led to the assembly operate for eight months without the Executive Committee in place, the highest decision-making body chaired by the PM.

The long delay in getting PM for the assembly has reportedly been as a result of members sharply divided into the two main political parties, NPP and NDC. The assembly is alleged to be dominated by NDC sympathizers with few NPP sympathizers elected members and with support from government appointees.