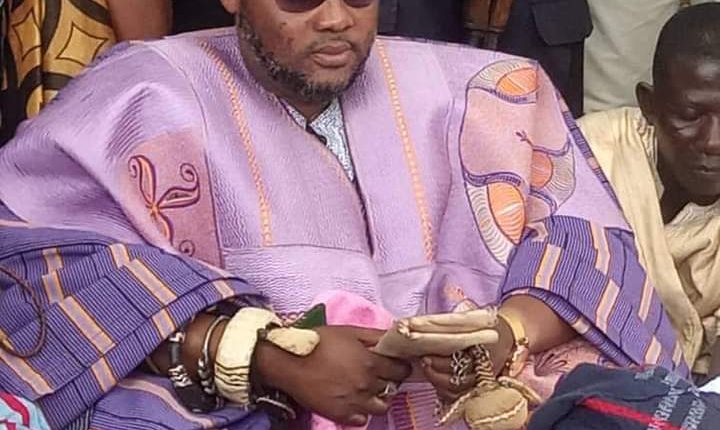 People across Dagbon Kingdom are mourning the untimely demise of Mion Lana Abdulai Mahamadu, which sad even occurred at the 37 military hospital in Accra yesterday. He reportedly died after a short illness.
Zaa News has gathered that, his funeral was traditionally announced yester night at Sambu (Mion) and has since been laid to rest. The Mion Lana was born in 1974 and became Bolin Lana at the age of 14 after the death of his father Yaa Naa Mahammudu Abdulai.
He held this title for over 30 years before his enskinment as the Paramount Chief of the Mion traditional area on the 3rd of March, 2019.
In 2019, he decided as a traditional ruler to embark a spiritual journey to the Holy Land of Mecca where he performed his Hajj and returned to his traditional area the same year.
His death came as a shock to many people in Dagbon. The Kingdom indeed has lost a great son but remains a treasure forever.

Indeed, Allah’s Will has prevailed.

Resilience of the MoMo industry is being tested with the introduction of E-levy- MTN Northern Sector Senior Manager for General Trade stated.