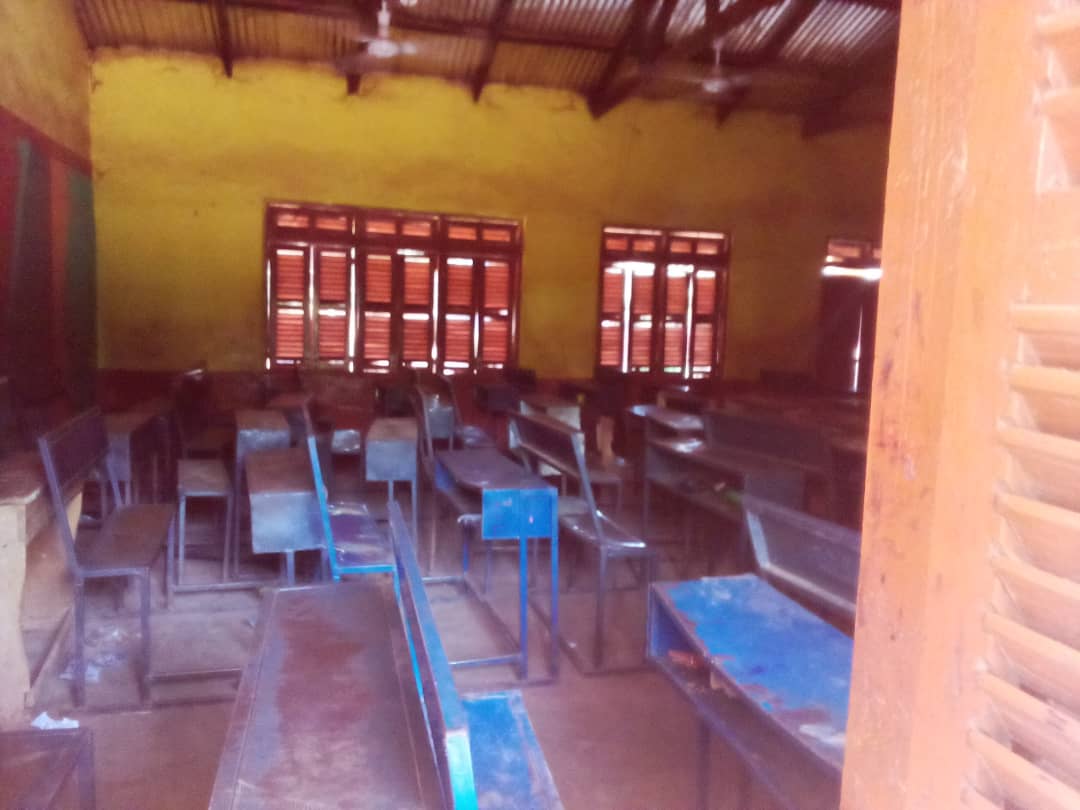 It’s been four days since teachers of the three teacher unions- GNAT, NAGRAT, and the Coalition of Concerned Teachers decided to embark on a nationwide strike, in demand of legacy arrears owed them by government.

According to the striking teachers, they will only return to the classroom when their legacy arrears are fully paid.

The National Labour Commission (NLC) immediately described the strike action as illegal, and issued a directive on all striking teachers to return to the classrooms immediately.

Despite the NLC’s directive, most teachers in the Tamale Metropolis have not returned to their classrooms. When Zaa News team visited some schools, students were seen loitering about in the school.

According to the students, they came in anticipation for classes to begin today but they unfortunately met locked classrooms.

“They told us school we may resume on Wednesday but no teacher is here. Our colleagues from other schools have started examinations but our teachers are still on strike. Most of us live very far from our schools and we feel lazy to go back home now”, they said.