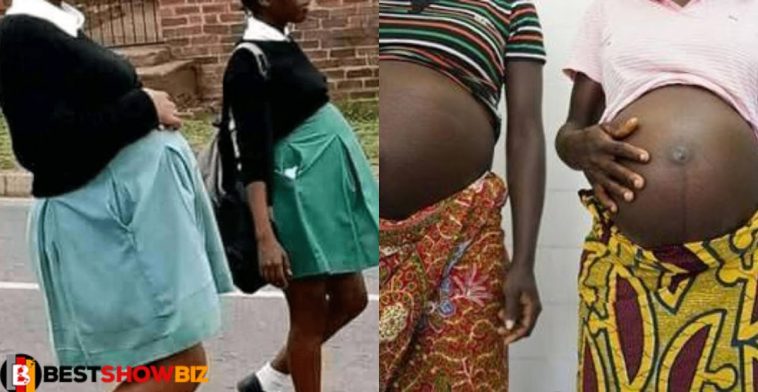 Statistics from the Northern Regional education Directorate indicates that 324 pupils returned to school after covid 19 break with pregnancies. Out of the number, Saboba District recorded the highest with 193 followed by Yendi 79, Gushegu 22, Kumbungu 15, Kpandai 15 and Zabzugu one.

Forty pupils from primary four to JHS three also got pregnant in the Sagnarigu Municipality in 2017/2018 academic year whilst 23 pupils in both lower and upper primary in the Tatale/Sanguli Districts also got impregnated.

The region as at May this year, recorded 82 pupils returning to school with babies. Yendi municipality tops with 25 young mothers, kpandai 14, saboba 13, Gusgegu 11 with Tamale and Kumbungu recording seven each.

Statistics and NGOs Desk Officer at the Ghana Education Service in Northern region, Alhassan Seibu revealed this at a day’s Norsaac Technical Team forum on reproductive health education in Northern and North East regions in Tamale.

Mr Seibu lamented that G.E.S is not able to follow up on reported pregnancy cases due to lack of resources and therefore appealed to stakeholders in education to support them in the regard.

The NGO desk officer blamed the situation on stakeholders not interested in establishing schools, adding that most basic schools are very far apart which make young girls fall victim of prey. He also expressed worry about early marriages among school girls and called for continue sensitization of parents, SMCs and PTAs as stakeholders seek support from Imams and pastors to curb the menace in the region. 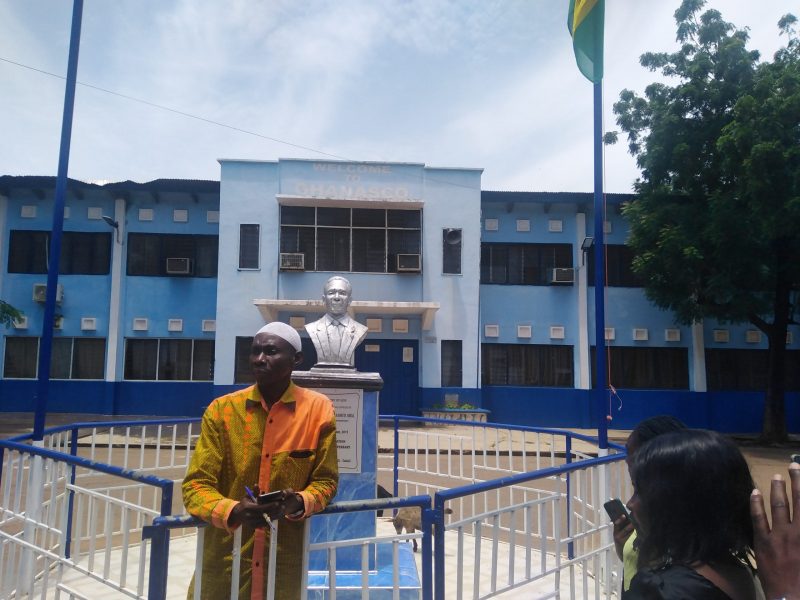