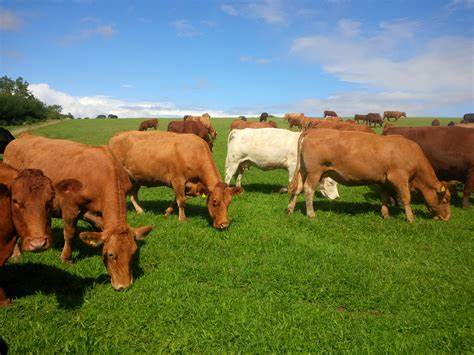 The perplexity of confrontation and conflict between the Ghanaian crop farmer and Nomadic Fulani Herdsmen (pastoralist) for control and use of natural resources: land, rangeland and water in the country have persisted in the country for far too long. In view of this, Ghana Developing Communities Association (GDCA) a nongovernmental organization through its Project to support Livestock Mobility for better Access to Resources and Market in West Africa (PAMOBARMA) has launched a new initiative which will help curb conflicts between nomadic herdsmen and crop farmers.

The initiative is aimed at educating stakeholders in the above subject in communities that are either major entry points for herders or areas where major cattle ranches are situated. The initiative is rolled out in three regions of the North (Savannah, Northern and Upper East regions) and is targeted at key actors in the livestock sector, crop farmers, security service as well as traditional authorities.

Key in the initiative implementation by GDCA is to train community leaders on how to secure livestock corridors, which will be the only and easy pavement for cattle herders from the coastal areas to Ghana. They will also create grazing points which will distance cattle from residents’ farms as well as make water reservation for cattle to avoid sharing of water between cattle and residents.

The entry points for this herders include; Northern region, (Gusheigu and Karaga), Savannah region, (Buipe and Salaga) and Upper East region, (Kulungungu, Pusiga and Bawku). This initiative, GDCA believes will complement governments efforts to ending herder – residents conflicts as well as help generate revenue for the country.

At a training workshop for stakeholders at Buipe, the Central Gonja capital, the project coordinator for PAMOBARMA, Yussif Lukman explained the initiative is necessary because of the absence of a reliable solution by duty bearers to curb crop farmers and nomadic herds’ men conflicts.

Referring to neighboring countries, Mr. Lukman said, unlike Togo where the entry of pastoralist is controlled by Togolese using a seasonal calendar, the situation is different in Ghana therefore the need for the new initiative by his outfit. The training workshop will last for a week.