The Archbishop of Tamale, Most Reverend Philip Nanaammeh has described the murder of the police woman Agartha Nana Nabin as irresponsibility and cruel which must be condemn by everyone.

Reverend Naammeh said everyone was touch by that dastardly act of criminality and must be condemn in no uncertain terms.

The word of God gives hope and one day the late Agatha will be in the safe hands of the lord, Reverend Nammed said during the burial service which took place at the main auditorium of the Holy Cross Parish at Choggu.

Reverend Nammeh who is also the president of the Catholic Bishops Conference said the death of Sergeant Agatha should not just end after the burial but well-meaning Ghanaains must assist the children she left behind.

Most Reverend Philip Nammeh told the mourners that the manner in which Agatha died should rather in spire the police to do more in protecting the ordinary.

God, he said, has so many ways of bringing people together and those who committed crime will one day repented even if they are arrested and prosecuted.

In their tributes, the Catholic Women Association (CWA), described the late sergeant Agartha as a committed and responsible catholic who they says serve her nation well.

The husband of Sergeant Agartha Nana, described his late wife as loving and extremely patient person.

‘I have lost a partner, companion and a friend’, the husband stated sorrowfully. To those who plotted the murder of his dear one, the husband said they will never know peace till justice is serve.

Among the dignitaries were the Acting Inspector General of Ghana police James Opong Boanu, interior Minister Ambrose Dery, representative of the paramount chief of Chereponi, the leadership of the Anuffo community in Tamale, two former DCEs and current DCE for Chereponi and the chief of Malishegu where the sad incident occurred. 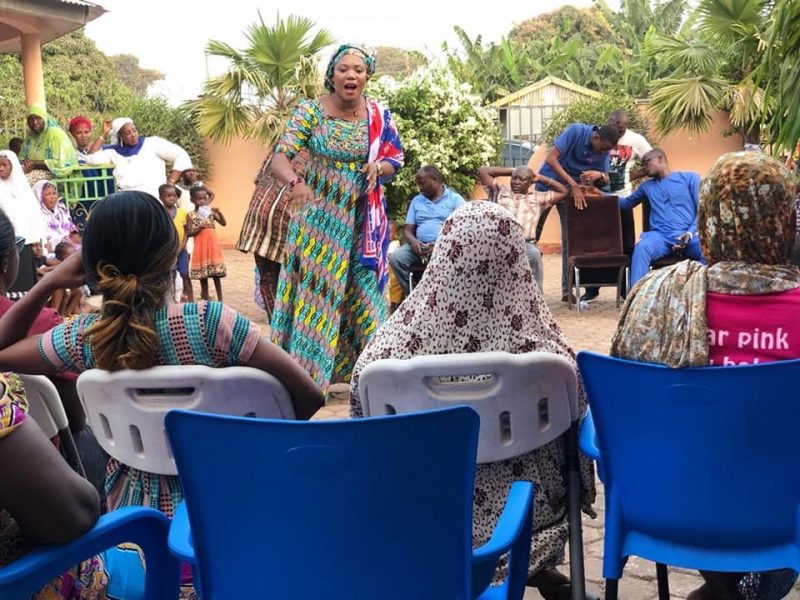 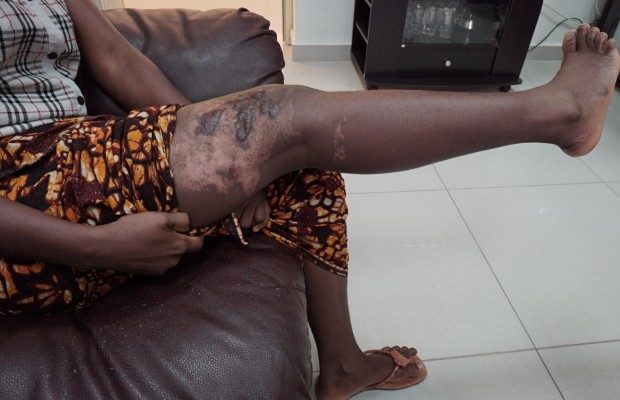