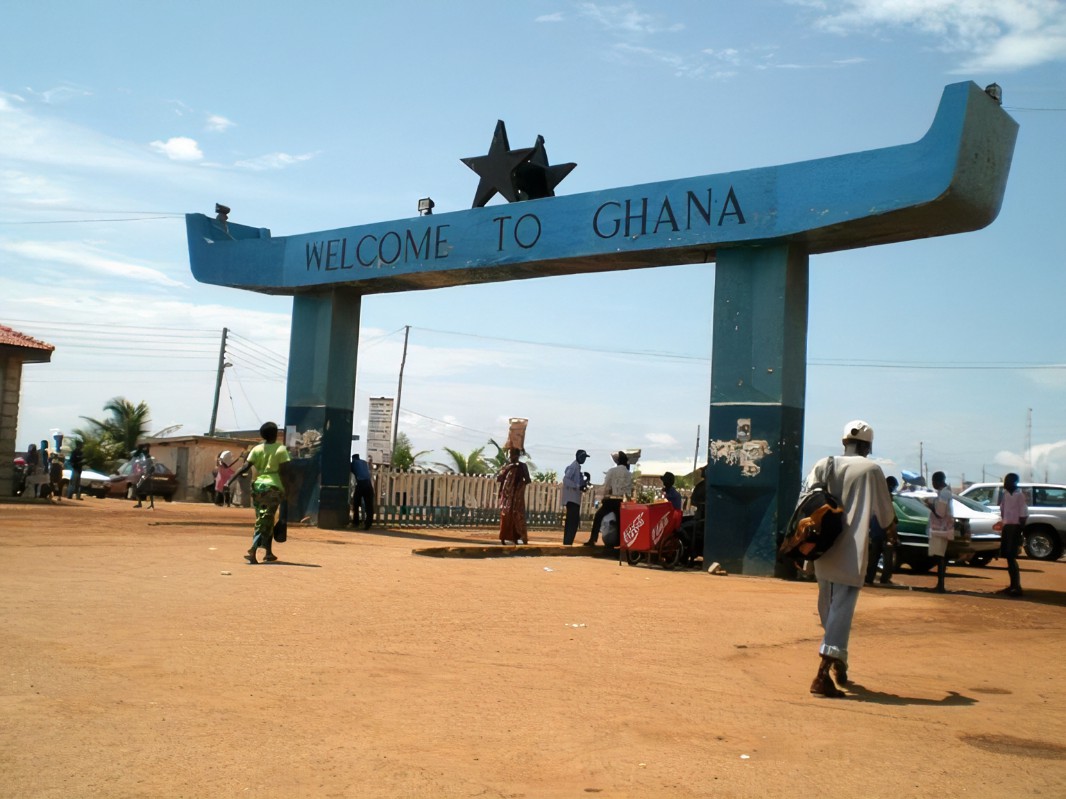 The Northern Command of the Ghana Immigration Service (GIS) has intensified the Regional borders against the influx of immigrants into the country. Also, stringent measures have been put in place to curb the smuggling of child trafficking from inbound and outbound of the country through unapproved routes.

In view of that, there has been some establishment of check points at most of the potential routes at Yendi-Tatale, and Sakpegu-Yendi to ensure discipline and orderliness. Plans are also in place to establish some check points at Jimli in the Mion district to take care of the Eastern and North-Eastern corridor, Savelugu to check those from North-East and Upper East, and Bimbilla office to check those who use the unapproved routes.

Deputy Northern Regional Commander of GIS Assistant Commissioner of Immigration (ACI) Francis Yaw Tachie who disclosed this to the media noted that due to the measures put in place, the Region has not recorded any source of influx and that the men have been positioned well to gather intelligence.

He said, the Togolese side has also been cooperative in ensuring maximum security at the borders and that the country is secured. He said, the only problem they have is the Togo border which is not opened thereby encouraging inbound and outbound on unapproved routes.

He stressed that the office is aware of the unapproved routes but lack of resources to combat crime has been a challenge. According to him, though the command is doing its best, more need to be done to ensure maximum security at the entry points as well as the safety of personnel.

Despite the effort of the security, the borders are far from each other making the work difficult but the provision of some artificial intelligence like drones, cameras, effective commuting platform among others would help  ensure effective and efficient duty discharged, he said.

”We have the men but another problem is the state of the road networks and vehicles to patrol those areas” he added.

He said, deploying men is not a problem but the lack of some resources have been a challenge and therefore appealed for some support. The men are always on high alert to work to protect the country but fuel for patrols has been a serious issue he added.

He also appealed to the Assemblies to assist in fueling the vehicles to enable the men discharge their duties well. Touching on child trafficking, he said the opening of the borders have rather declined and none has been recorded since the opening of the borders. Some Non-governmental Organizations and Social welfare have been supportive in educating residents of effect of trafficking and the laws on perpetrators he said.