It is impossible to completely eliminate the Mahami Royal Family from the Dagbon Chiefdom; the family cautions 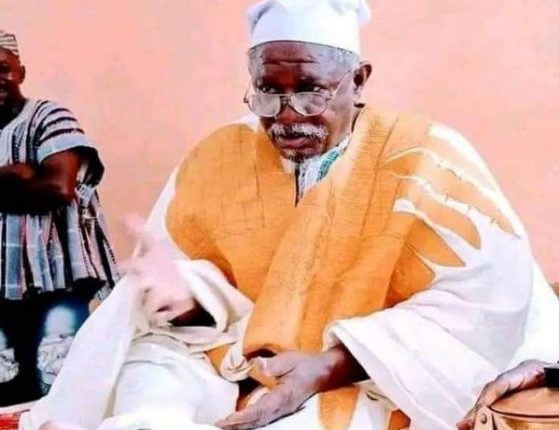 The Mahami Royal Family of Dagbon has hinted that it will not vacate the Karaga Palace as ordered by the Judiciary Committee of the Northern Region House of Chiefs. The family says the palace was constructed by the family to be occupied exclusively by chiefs, regents, and family members belonging to the Mahami royal family. Any attempts to force the family out of their own palace will be tantamount to an infringement of the “fundamental human rights of the family”. This was contained in a Press Statement released by the Mahami Royal Family in Karaga on Sunday, 22nd, 2023.

The Mahami Royal Family’s spokesperson, Baba Weisu, stated that other Karaga chiefs who were appointed outside of the Mahami Family lived in their own palaces other than the current one, which is occupied by the Regent of Kari-Naa Adam Mahama, Naa Sumani Adam, and other members of the family. He warned that, any attempt to evict the occupants of the palace to make way for Kari-Naa Abdulai Nantogmah is likely to be met with fierce resistance from the family.

The Mahami Royal Family, which was once a gate family to the Yendi skin, has criticised the House of Chiefs’ ruling on Dagbon chieftaincy. Baba Weisu said the 1986 ruling of the Supreme Court Judiciary Committee was not an expression of the custom and culture of Dagbon. He accused the Abudu and Andani families of attempting to annihilate the royal family.

It will be recalled that the Northern Region House of Chiefs gave the former Regent of Karaga, Naa Mahama Sumani, 48 hours to vacate the Karaga Palace. The ultimatum came after the three-member committee unanimously upheld Naa Abdulai Naatogma, the petitioner, as the legitimate Paramount Chief. The Regent of Karaga in Dagbon has filed a petition against the selection and enskinning of the petitioner as Kari’ Naa by the Ya Naa. He also sought a declaration that succession to the Karaga skin is the exclusive preserve of Mahami’s sons and grandsons