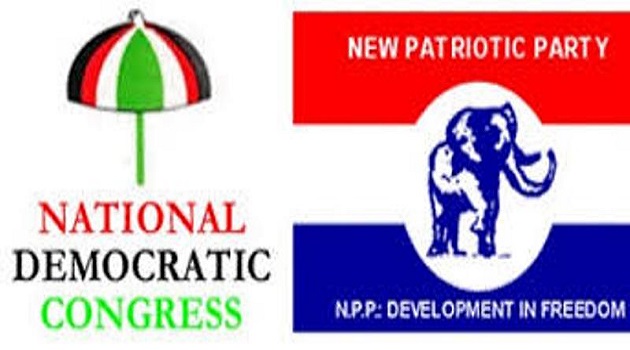 Let peace prevail and concentrate on your primaries, North East NDC advised NPP in the region

The NDC in the North East region has called for calm among their main opponents, the NPP in the region.

In a statement issued and signed by the NDC communications officer in the region, Imoro Abdul-Razack (Zaakvilla), the NDC noted that, the recent suspension of the parliamentary aspirant of the NPP in the Nalerigu/Gambaga constituency has brought uneasiness among supporter of the two, therefore the entire NPP in the region.

“The call for peace comes against the backdrop of the recent confusion that has rocked the NPP in the North East Region. As the party prepares to organize elections in constituencies the NPP have seating MPs, its incumbent on aspirants to campaign and canvas for votes through the delegates system. Which is not new to almost all political parties in the country. But quite bizarreare the happenings within the NPP in the Nalerigu/Gambaga constituency” the statement said.

While chastising the NPP for demonstrating undemocratic behavior, the NDC call for cool heads to prevail since the NPP is supposed to focus on selecting candidates for areas that they have sitting MPs.

“Although these issues not strange to NDC, but the NDC appreciates peace and will urge the NPP to show leadership and respect the people of the North East Region. The verbal tirade although their stock in trade being unleashed on each other by their parliamentary candidates has succinctly demonstrated the NPP undemocratic nature”

It would be recall that, leadership of the NPP in the North East region suspended its parliamentary aspirant for Nalerigu/Gambaga constituency, Peter Baaga for an allege insults he reigned on the Minister of Local Government and Rural Development and current MP for the area, Hajia Alimah Mahama on live radio.

This follows a mass defection of NPP members in the North East region to NDC to express their anger for the suspension of Mr. Peter Baaga, according to a report on myjoyonline.com.