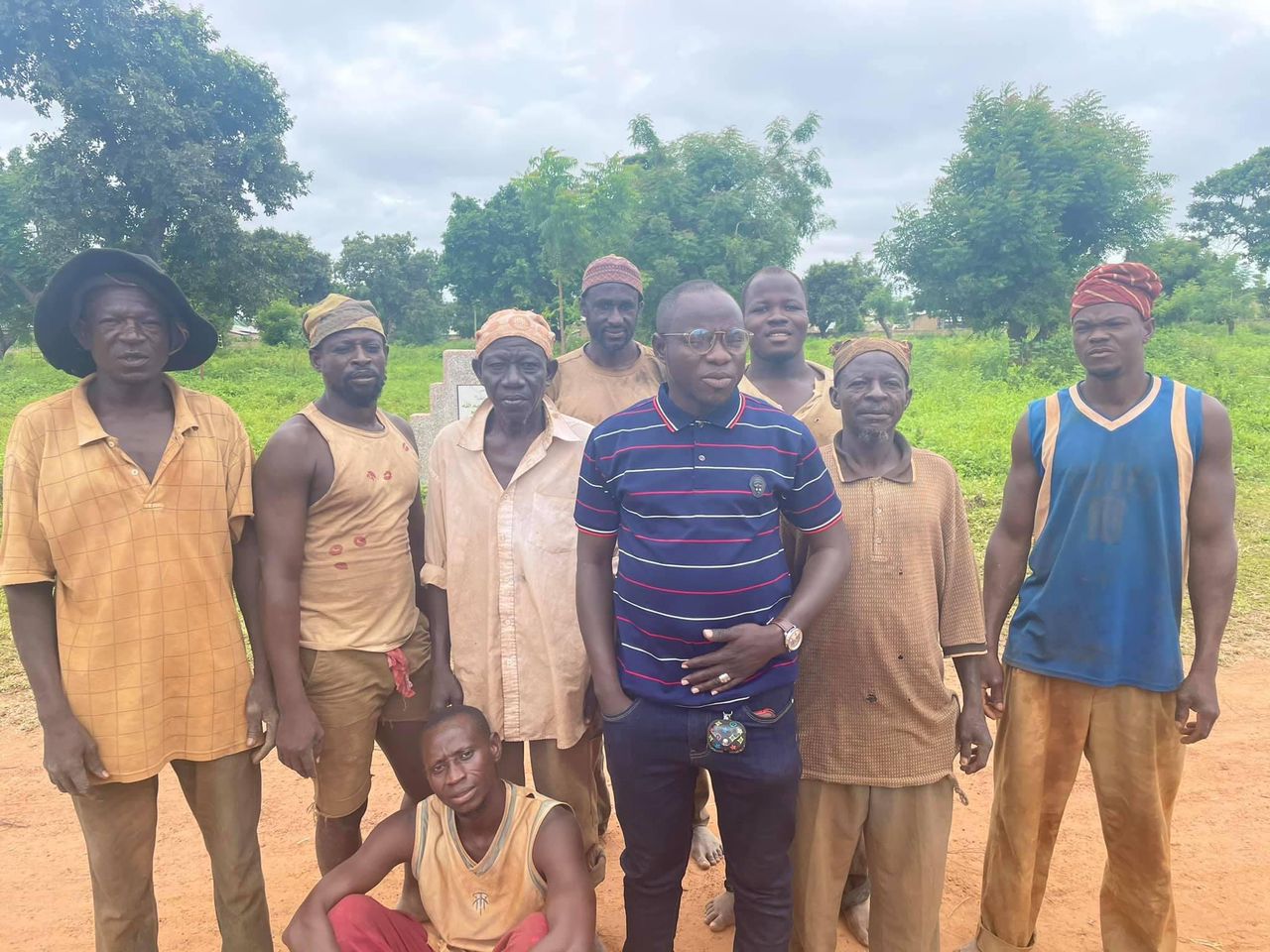 “Undertakers deserve better as they sacrifice their lives to give befitting resting homes to our gone souls”, these are the sorrowful words of Halid Prince Mukadi Gbramoni. The popular sports presenter who visits the undertakers often to check on them laments the living conditions in which they are.

He said in as much as “we give respect to the dead bodies of beloved ones, we must also consider the role ther undertakers play in accomplishing that respect”. He laments how the undertakers who did a mass burial of over 48 unidentified bodies and yet they were given only a token of 100 cedis each.

The host of zaa sports on Zaa radio indicated that, even though, the people do not do the work for monetary gains but people should take into consideration their conditions and extend support to them. He added that, once in a while people of Tamale should remember them and present anything little they have to support them to survive.

He noted that, supporting them will motivate them to continue to be there for everyone as the work they do is not for only their families and or relatives but the entirety of Tamale.

“Let’s support the undertakers, let’s motivate them because they need our support. They deserve better so that they can also work better for you and I” Mukadi said.

N/R: Food and Drugs Authority calls for concerted effort towards enforcement and control of use of tobacco in the country