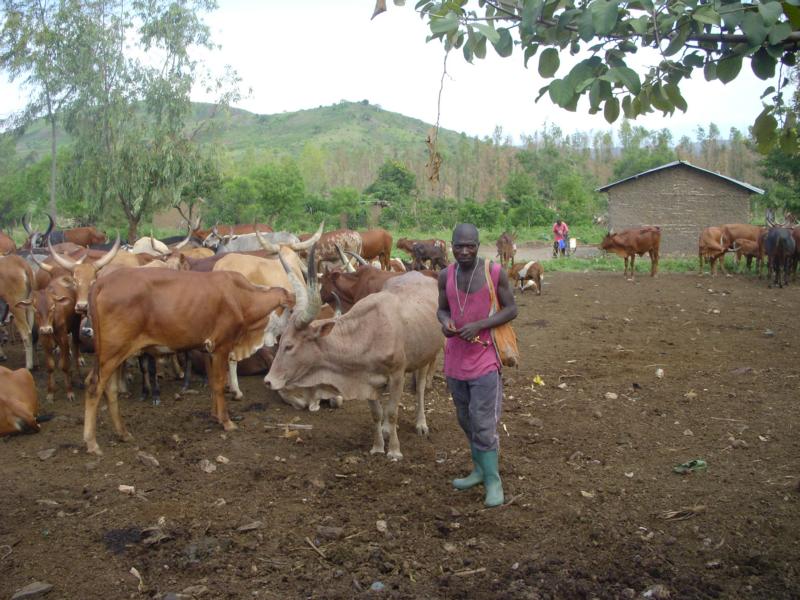 livestock production contributes much to revenue generation in Ghana

The Director of animal production at the ministry of Agriculture, Mr. Bekoe Edwin has revealed that, livestock production has over the years contributed to revenue generation to the Ghanaian economy even though livestock population is less in the country.

According to him greater quantity of animals consumed in the country is imported from the Sahel regions. Majority of them he said come into the country by cross boarder transhumance.

This Mr. Bekoe said has helped raised the country’s GDP as it has created employment for Ghanaians. Mr. Bekoe made this known in an exclusive interview with Zaa news’s Jonas Biawurbi.

On what his outfit is doing to salvage the livestock sector in Ghana and to make it vibrant, he said, the government’s rearing for food and jobs program is the best intervention.

According to him, the program will enhance animal production as many people will develop the interest in going into that sector. On security of transhumance, Mr. Bekoe urged Ghanaian locals to peacefully coexist with them.

The negative perception about transhumance and pastoralists as being wicked and dangerous, he said should be disregarded because it’s not true.

Whiles admitting that some pastoralists have their own flaws and are the reason for the general negative perception about them, Mr. Bekoe noted that the absence of cross boarder transhumance in Ghana will have a negative effect on the country’s animal consumption.

Transhumance is the action or practice of moving livestock from one grazing ground to another in a seasonal cycle, typically to lowlands in winter and highlands in summer.

Transhumance move base on different reasons. Whiles others move in search of natural resource (water and grazing), others move for purposes of market.

However, many people consistently have issues with transhumance in their communities. Some perceive them as trouble makers and criminals.

Such perceptions, the Director of animal production said, should be ignored and peace be made with them.