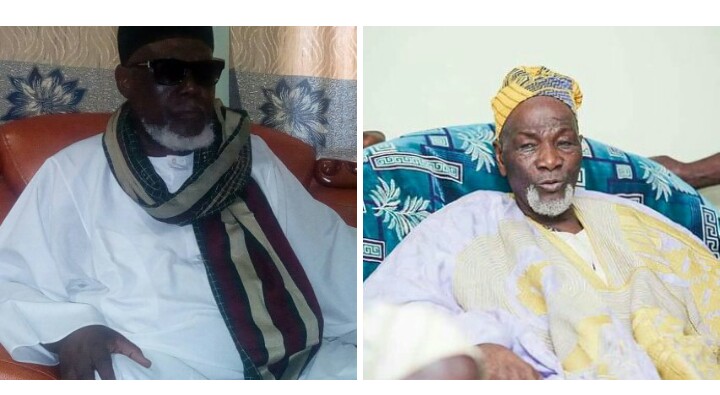 An Islamic Cleric and the Leader of the Ambariya Sunni Community in Tamale Northern Region, Sheikh Saeed Abubakari has urged the Muslim youth to learn and master the Qur’an to serve as their guide in this world and hereafter.

He said the Qur’an is the constitution of Islam and there was the need for every Muslim to study and appreciate both its spirit and letter in order to live a righteous life. Sheikh Saeed said this when representatives of Twelliunm Industry Ghana Limited paid a courtesy call and to officially inform him about the company’s recent Qur’anic recitation competition.

Twellium Industry Ghana Limited, a leading beverage company in Ghana organized a Qur’anic recitation for Muslim youth across the country this month in Accra.

The Competition was to test the study and retention levels of the Qur’an by the Muslim community in Ghana.

The winner of the competition would be sponsored to perform the 2019 hajj pilgrimage.

He pledged the Gbewaa Palace and his personal support to the company and its wonderful initiatives that would improve the living conditions of the people in the Northern Region.

The Representative of Twelliun Industry Ghana Limited in Tamale Ibrahim Jabir Mohammed on behalf of the company expressed his profound gratitude to Sheikh Saeed and the overlord of Dagbon Yaa Naa Manama Abukari II for their show of support.