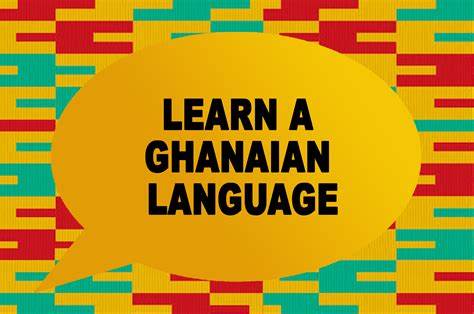 The Director of Learning and Development through Partnership (LDP) Abdulai Eliahu Wumbei has encouraged mother tongue instruction in primary education. He said there is a need to ensure that children keep their linguistic heritage.

Highlighting the advantages of mother tongue education right from the start, Mr Wumbei indicates that girls and rural children with less exposure to a dominant language stay in school longer and repeat grades less often, adding children are more likely to enroll and succeed in school with parents able to communicate with teachers and participate in their children’s learning.

The Director stated this in an interview with Zaa news after the organization today presented ten boxes of story books in Dagbanli to ten community schools in the Kumbungu district of the northern region. The initiative is to improve the reading skills and performance of students in the district.

Globally, there are 50 to 75 million marginalized children who are enrolled in school. Mr Wumbei indicates that children whose primary language is not the language of instruction in school are more likely to drop out of school or fail in early grades. He said family members play an important role as children’s first teachers’ and research should explore the roles of informal education and family interaction in promoting literacy, numeracy, and higher order cognitive skills using the mother tongue.

‘’A child’s first language is very important in education, they need to start from the known to the unknown and these children is the language that they know, so when they come into school in the first place and you introduce a second language which is alien to them, you confuse them. Children want to learn things that they can touch practically, so when they come and you introduce a foreign language, you confuse them and they will spend a number of years as confuse people, and that is where we encounter school drop out because they no longer have interest to learn’’, he explained.

Mr Wumbei said the education of children is a collective responsibility and parents should be ready to sacrifice to the effect. He said government alone cannot provide all the necessary resources for children to learn hence, the need for parents and society to support.

‘’It is a collective responsibility as at now because government or GES alone cannot provide everything except we do that in collaboration with parents. For the past five years government has not been able to supply books in that area so parents should be ready to sacrifice for their children’s education’’, he revealed

The right type of language to use as a medium of instruction in schools has been a thorny issue to contend with for some time now. Ghana, like many African countries, has not been spared of this challenge of choice. In fact, it has become a major matter of concern to many of us.

Findings say children who are taught in their mother tongues tend to grasp educational concepts and principles faster and easier than they do when taught in other languages.  It has also been established that the use of mother tongue as a medium of instruction in early grades of education sets the tone for effective acquisition of any other language.

This arrangement existed until our political independence when English Language became the medium of instruction even from primary one. The Local Language Policy was revisited, switched off again and back. Pupils from kindergarten one to primary three now are instructed in local languages.

It is interesting to note that out of over sixty identifiable Ghanaian languages, fifteen have been developed and eleven out of the fifteen are studied at the various levels of our educational system, including universities. At the non-formal level, all the fifteen languages are being studied.