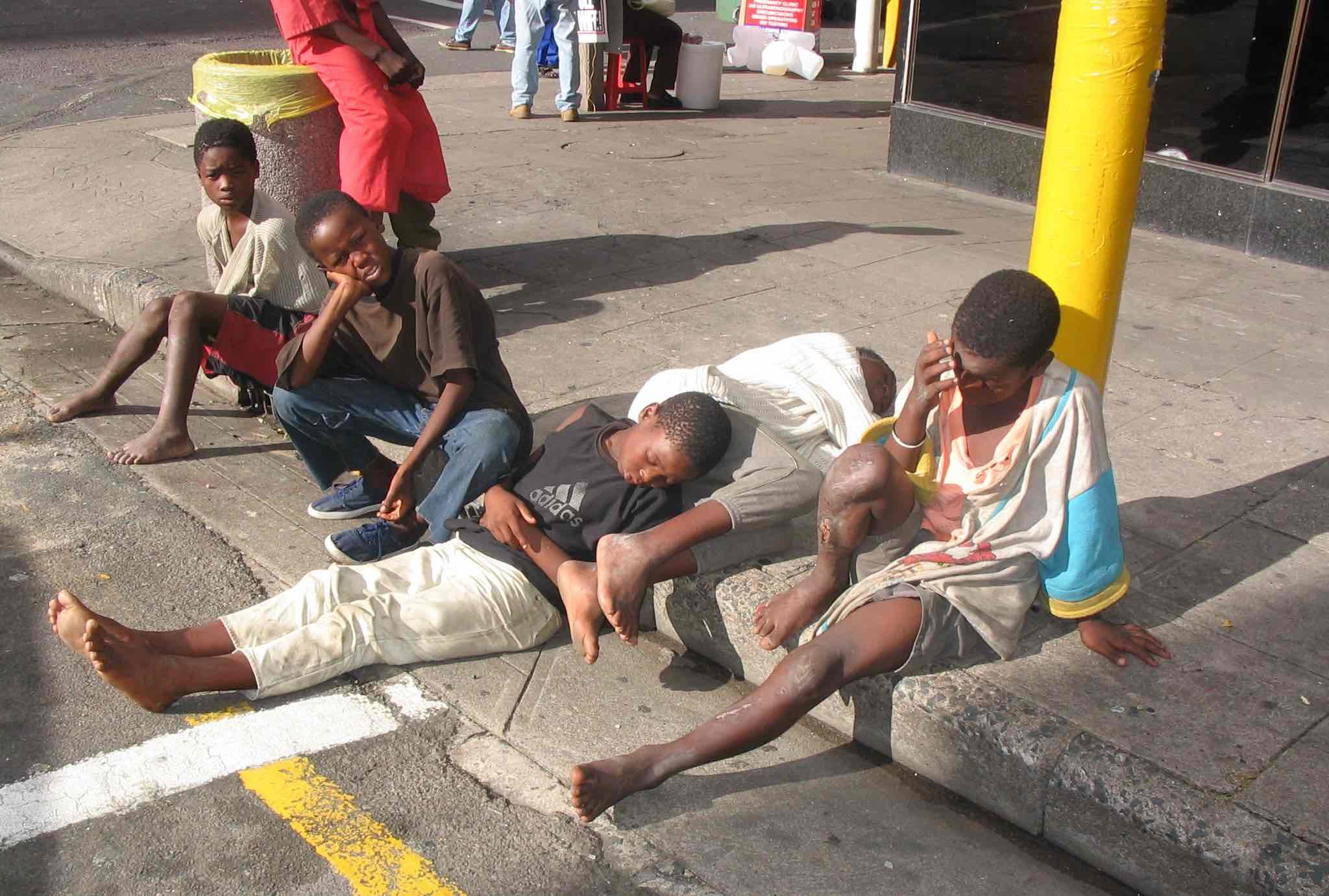 School going children on the street is a major problem in Northern region. The phenomenon of children living in the streets have been attributed to irresponsible parenting.

Some residents within the Tamale metropolis want relevant authorities such as the assembly to turn their attention to the situation.

‘’I think authorities should intervene by enrolling this children in school and also assist persons with disability by empowering them with the needed skills.’’

Research conducted by the Department of Social Welfare in 2011 indicates that there are about 33,000 children living on the streets in the country. According to the research, 75 per cent of all street children live in Accra and Kumasi, with 71 per cent of them being illiterate.

Residents whospoke to Zaa News in Tamale observed that majority of school going children on the street normally assist persons with disabilities. These children are on the street assisting some PWDS to beg for alms for their daily bread.