Statement from Ya Na’s Palace 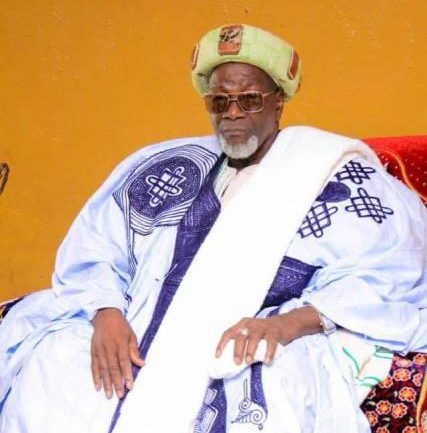 Ndan Ya-Na speaking through his linguist welcomed the delegation and thanked them particularly the IGP, for his foresight in constituting and sending such a high caliber police officers to appraise themselves of what ensued. Ndan Ya-Na says, it is commendable and demonstrates the IGP’s passion for peace in Dagbon and Ghana at large. He prayed for a good police civilian relationship based on trust, cooperation and understanding.

In this regard, the authority and role of the Skin and for that matter, any traditional institution must be seen and regarded as such, especially, in conflict resolution. This reality, he emphasized could be achieved through humility, dialogue, consultations, and trust. After all these are time tested cherished virtues in our customs and traditions.

When his attention was drawn to the invitation, he met the Divisional police commander, and requested that his representative be made to be part of the said meeting. To his surprise and bewilderment, the Divisional commander refused his simple request and sacked his representative from the meeting amidst certain derogatory remarks to Ndan Ya-Na’s person and the Skin.

On behalf of the IGP, the DG CID rendered unqualified apologies to Ndan Ya-Na and assured him that this sort of conduct would never be repeated. Ndan Ya-Na accepted the apologies and assured the police command that the pace is open to all and he stands ready to cooperate with them to protect peace and order in Dagbon. The meeting ended fruitfully and reconciliatory.

The dying Gushegu Hospital ; Medical Supritendent calls for urgent support, urges residents to bear with them

Police & military to enforce wearing of nose mask in Tamale