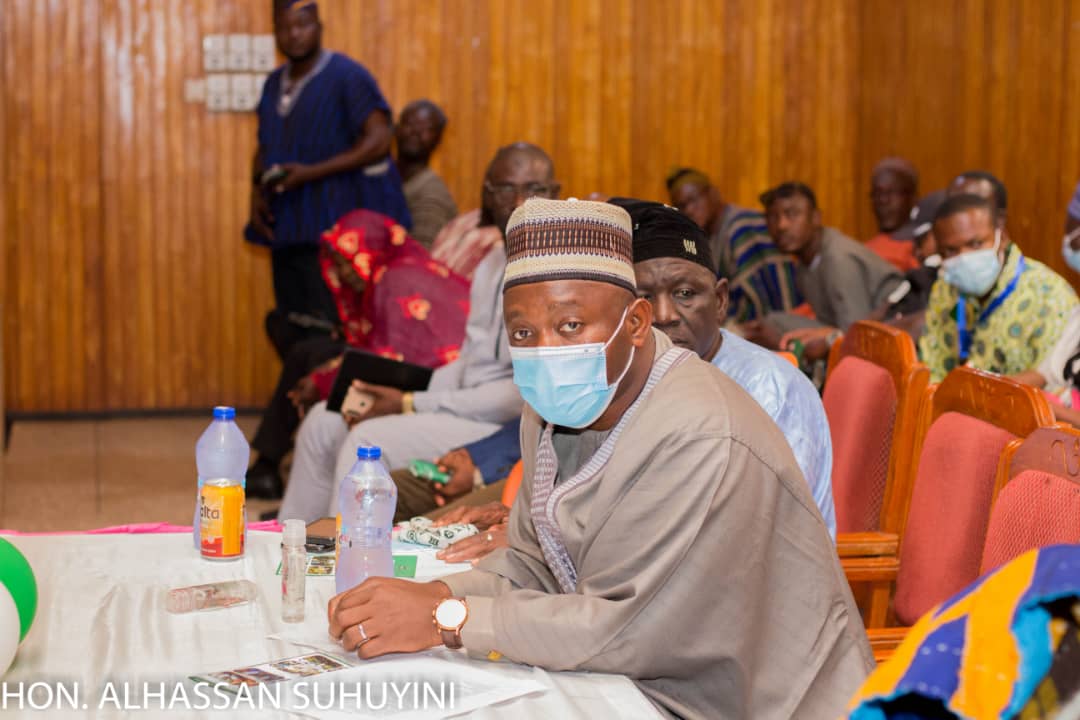 The Member of Parliament for Tamale North, Alhassan S Suhuyini has announced the establishment of an Educational Endowment Fund with a seed capital of 5000 cedis to support the education of needy but brilliant students in the constituency.

The Educational Fund, which is named after the late Dr David Fuseini Abdulai, who was popularly known as Dr Abdulai Choggu, is expected to provide financial aid to less privileged students in the constituency to do further studies especially in the area of Science at the university level.

Alhaji Suhuyini who announced at the maiden Edition of the Tamale North MP’s Town Hall Meeting held yesterday further announced there will be an additional contribution of 5,000 cedis  from the MP’s share of the District Assembly Common Fund every two of the four quarters of the year.

“I have decided that on this maiden edition, the Tamale North Constituency will launch an Educational Fund to be named as the Doctor Choggu Educational Fund. This fund, I am making a seed capital donation Of 5000 Ghana cedis into it” he said

Alhaji Suhuyini said the fund will be administrated by the Sagnarigu Municipal Assembly and a representative from his office, to ensure its effectiveness.

“I will be tasking the Municipal Assembly led by the Presiding Member and the District Office to become administrators, of course, with the Member of Parliament’s representative and they will be responsible for administering this fund that will identify brilliant but needy students especially in the area of science to support their education at the university level, so we can produce more doctors of his caliber to come and serve the constituency”.

The late Dr Abdulai Choggu established the Shekhinah Clinic for the Poor and Destitute in 1992. Since its inception, the clinic has provided free health care to the poor and free meals to the mentally challenged in and around the Tamale Metropolis.

Dr. Choggu received several awards throughout his life, including three presidential honors for his humanitarian efforts. He died in October 2016.