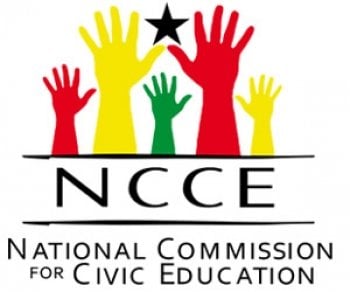 N/R: A Director of National Commission for Civic Education (NCCE), Alhaji Abdul Razak Saani has lamented the quest for materialism among media persons in the country is a serious threat to the profession. According to him, the everyday but critical developmental news in communities, hardly attract the attention of the media.

He said on daily basis, media persons busy themselves following politicians and those that have heavy wallets. Such behaviors Alhaji Saani indicates are a mark of smallness and selfishness that cannot develop the democracy of the country.

‘’We have heard of scenarios where media persons take money from political figures and publish very good stories about them in order that they will gain political favours or appointment’’, he bemoaned.

He stressed that the success of democracies all over the world is dependent on a robust, truthful and trustworthy media landscape. He however noted media work should transcend parochial individual or group interest, adding, that media business owners must be in the position to cater for the needs of their reporters.

He said ‘’I know for a fact that when the CNN reporters are on an assignment with the American President, their air ticket and transport, hotel bills and feeding are borne by the CNN not the White House. The same cannot be said to apply here. Any media person that finds him or herself in such a well-managed situation that I have cited, will act professionally. He or she will report what ought to be reported and not what he or she has been asked to concoct for money’’, the Director stated.

Alhaji Saani in an interview with Zaa news advised the media to be free and play its watchdog role to better serve the country’s democracy.

‘’The media in candid opinion should be above partisan politics. We should instead play the watch dog roles that democracy prescribes and imposes on us’’, he said. 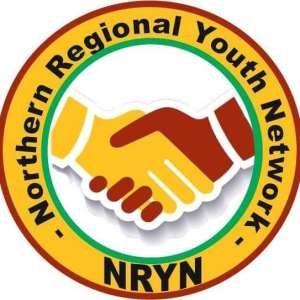 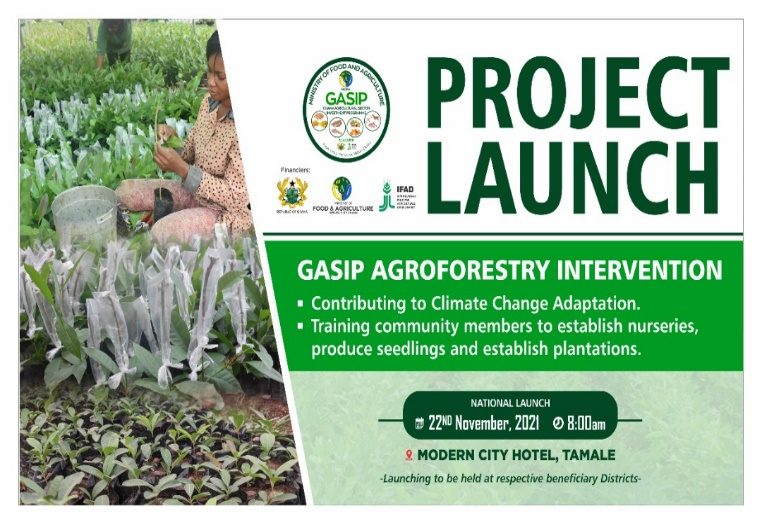 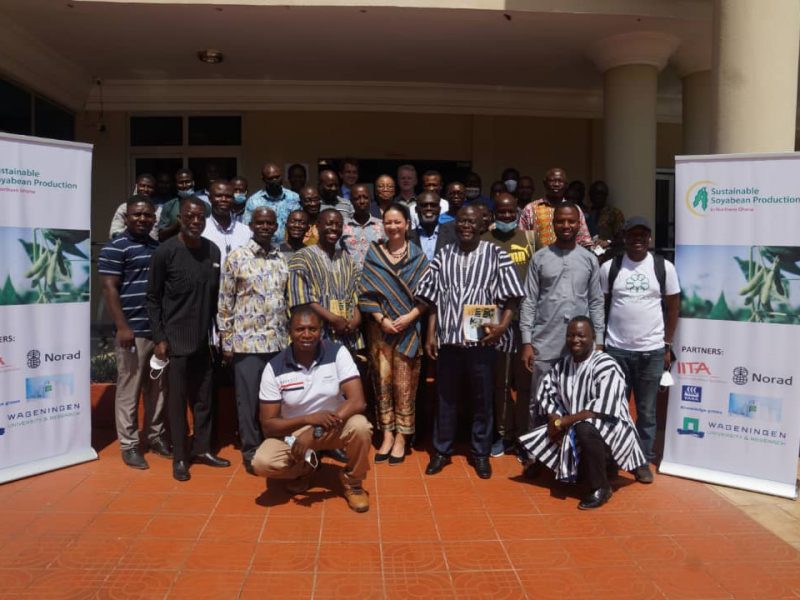 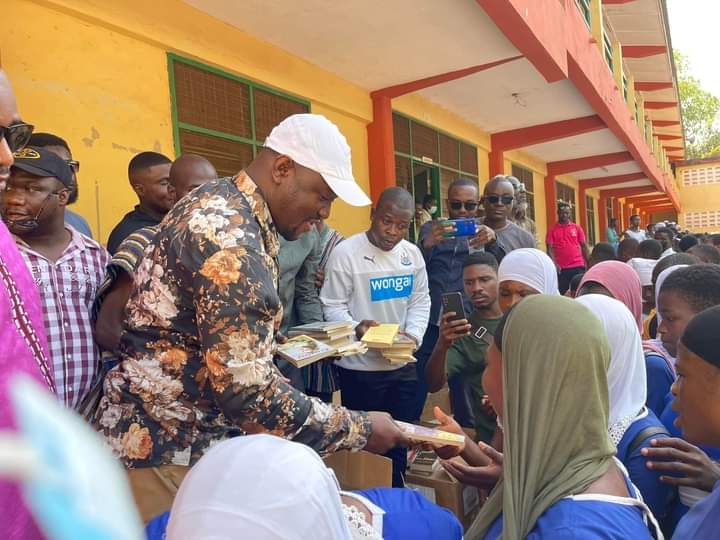