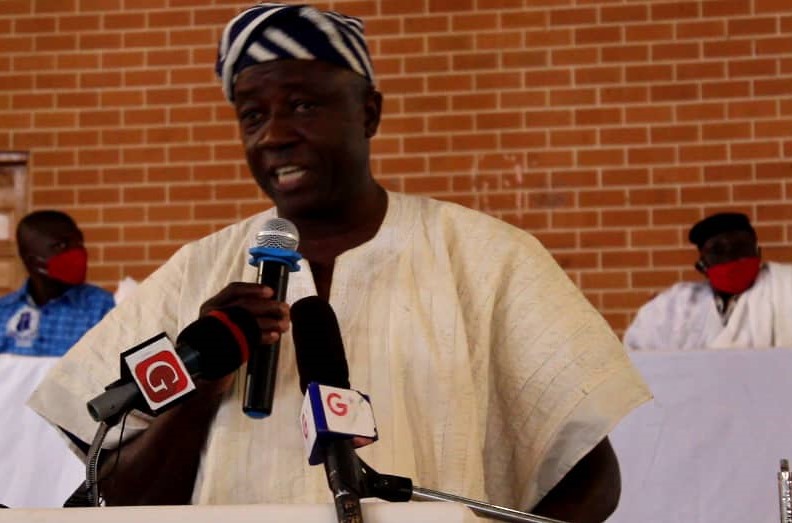 N/R: The Northern regional Director of National Commission for Civic Education (NCCE) Alhaji Abdul-Razak Saani has challenged the media to busy itself through appropriate investigative procedure to minimize or end corruption. He said corruption impoverishes and kills citizens, adding unearthing corruption and reporting them is a sacred duty the media cannot gloss over.

According to him, corrupt citizens whether politicians or ordinary men or women must be exposed and shamed by the media. Alhaji Saani who was speaking at the second graduation ceremony of the Institute of Business Management and Journalism in Tamale, indicates citizens must give the media the necessary push and co-operation to get this done.

He said ‘’it is estimated that annually Ghana loses three billion dollars to corruption. Regrettably what we get annually in the form of loans and grants is not up to two billion dollars. The media should help change the narratives. In the same vein all of us should join hands with the media and say no to corruption and indiscipline in our country.

The NCCE Director speaking on the theme;‘ ’The media as the fourth estate of the realm; a tool for sustainable democracy in Ghana’’, said the sustenance and development of the country’s democracy depends on a collective will to say no to corruption and indiscipline.  Alhaji Saani further mentioned that the total development of the people and country, whether in education, health, environmental protection, sanitation, peace, justice delivery among others is the business of the media. He said the media in Ghana has the political and moral responsibility to help sustain the country’s democracy.