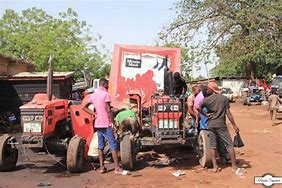 The artisans said the area has a lot of problems including the terrible road network which has led to them contributing to fix it instead of the assembly. The artisans rubbish comments made by some committee members that setting office there is waste.

But the Finance and Administration committee chairman in a sharp response asked if the artisans have union and leadership and if they do, what do they discuss during their meetings.

The chairman further demanded to know from the artisans if they have ever channeled their concerns to the assembly following the right producer.

Chairman of revenue committee and Assembly man for Foshegu told the artisans to be ready to pay their tax but continue to raise their concerns for the assembly to consider.

But the Lamashegu North assembly man Mohammed Alhassan whose jurisdiction the area is mounted strong defense for the artisans saying that they pay their tax but it goes to the Tamale South sub metro.

Youth Secretary of Industrial area Issah Abass told Zaa News that the artisans are law abiding citizens who have been paying their tax to assembly but the area has terrible road network and insanitary condition.

The artisans Mr Abass said recently had to rely on a benevolent contractor equipment to clear several years old refuse at their own expenses which should have been for duty of the assembly.

The artisan’s secretary in an interview with Zaa News on the sidelines of a day’s stakeholders TaMA consultation stated that the artisans are ready to pay the fee and will also want know how much the pay to the assembly annually. 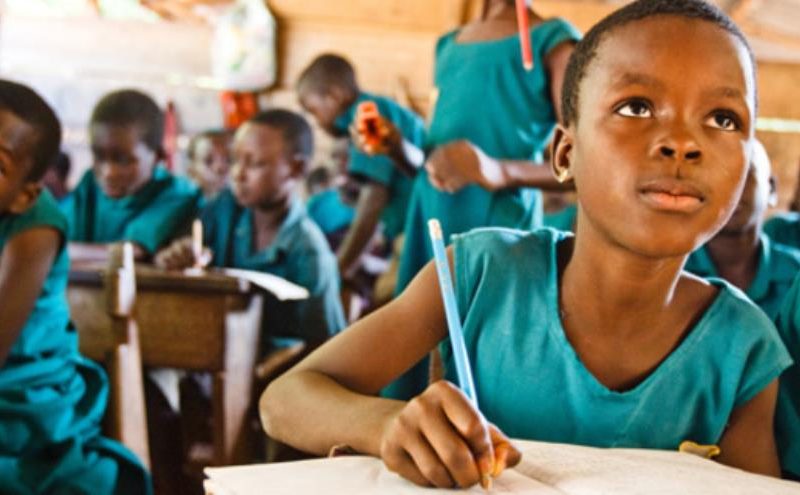 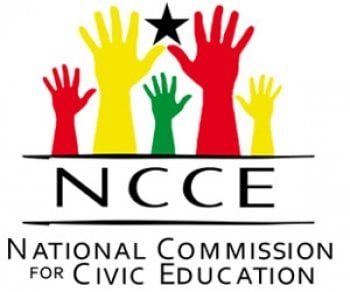 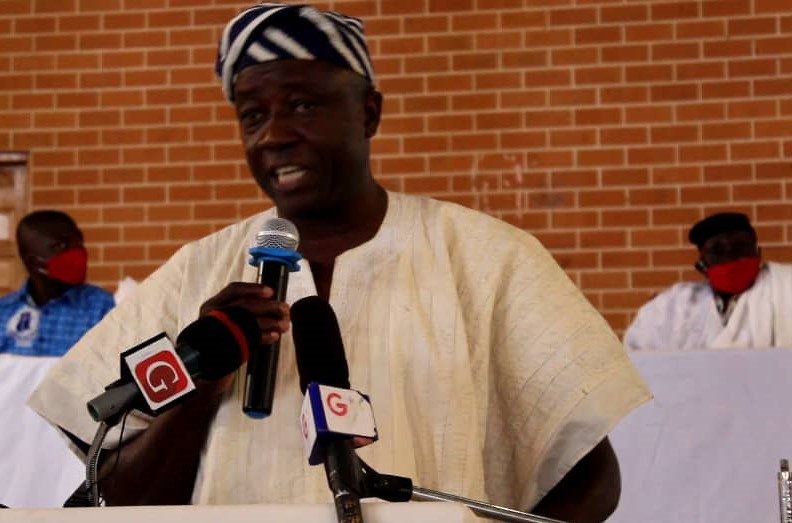 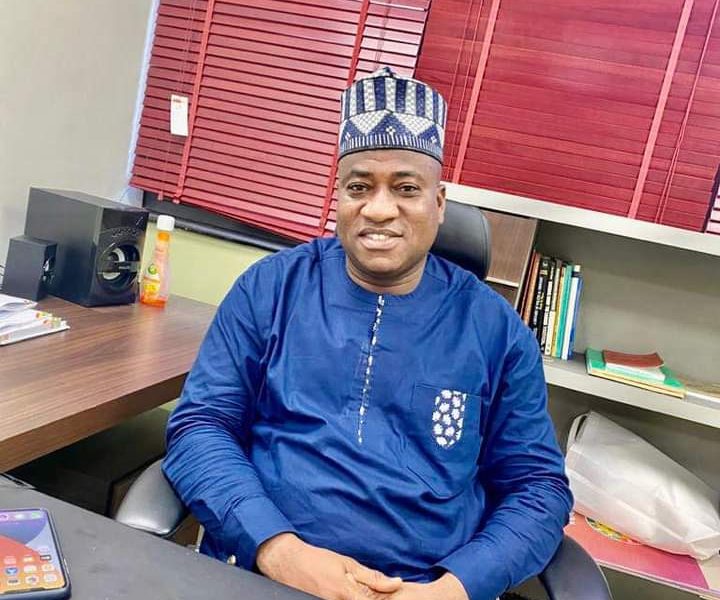