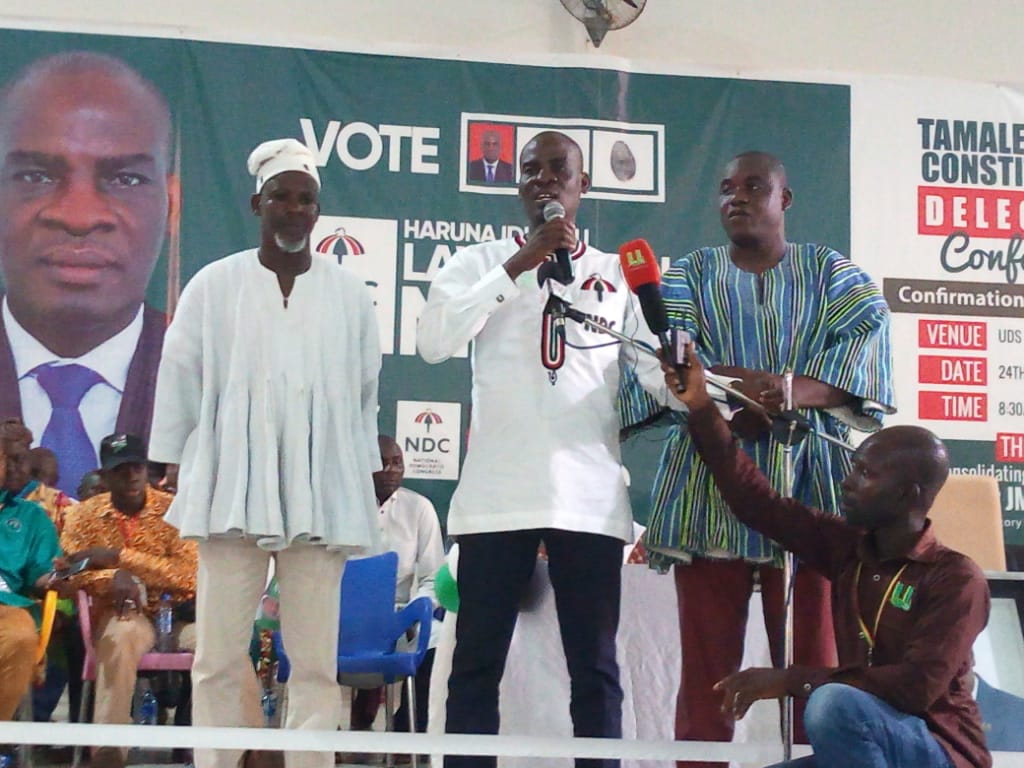 Minority leader Haruna Iddrisu has urged government to put measures in place to curb the rising insecurity in the Northern region.

According to him, the people of the Northern region can no longer tolerate the gross insecurity which they are currently bedeviled with.

Speaking after his confirmation in the just ended NDC primaries, Mr. Haruna implored the police and other security forces in the region to up their game in tackling the growing insecurity.

The minority leader also accused the government of recruiting NPP party vigilantes into the police service, urging that such officers be swept out of the service. He indicated that the NPP government in an attempt to prevent threats from their party vigilantes rewarded them with service work.

Mr. Iddrisu added that until vigilantes who are recruited into the security services are uprooted, President Akufo-Addo and his government should forget fighting vigilantism.

The Tamale South lawmaker noted that the country needs a credible and professional police force that is loyal to the citizens and not to a specific political party.