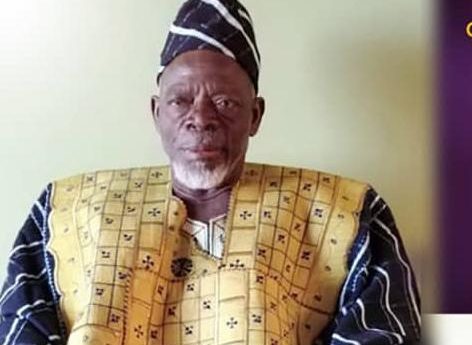 The paramount chief of Busunu traditional area, Busunuwura Amadu Monasah Jonokpowu II has announced that, his palace would by the close of the year set up an Educational Endowment Fund for the area. According to the chief, education is considered to be the major key to success and therefore must be taken serious.

He bemoaned poverty as a major setback for many of the youth in the area when it comes to educating themselves, a reason for his intention to set up the fund. Being the first educated chief to rule the area, Busunuwura Monasah is passionate about the future of the youth hence making education his priority.

The chief made the pledge during his coronation and reiterated it at the Independence Day celebration parade at Busunu in a speech read on his behalf by Karzanwura Lansah. Last month the chief set up a committee to facilitate his request for a senior high school at Busunu. The request forms part of his quest to elevating the educational sector of the traditional area.

Busunu has over the decades produced well informed and educated men and women who occupies and work in various sectors in the country. The community is noted for its high profiled personalities in both the formal and informal sectors.