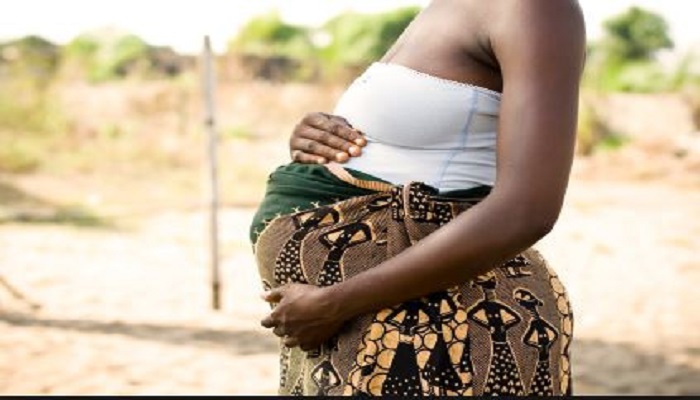 The Girls and Female empowerment manager at Norsaac, Yeri Nancy has described as scary the current upsurge in teenage pregnancy in the country especially in the Northern Region.

According to her, despite the huge figures being recorded, a chunk of the cases have not been reported yet hence could imply that more girls are getting pregnant on a daily base. This situation she noted could be detrimental to the development of the region as more girls who are supposed to be in school drop out to be single mothers.

The Northern region had some 595 pregnancies while the Upper East region followed with 575 cases.

The North West region also recorded 523 pregnancies. Oti region saw some 448 teenagers aged 10 to 14 getting pregnant over the period under review.

Some 434 cases were recorded in the Savannah region, and about 386 teenagers under 14 years also visited the hospital for antenatal checks in the Upper West region.

Ms Nancy Yeri who was speaking in an interview with Zaa news reiterated on the need for the comprehensive sexuality education to be introduced to school to help curb the worrying menace.

She also urged parents to try as much as possible to teach their adolescents the dangers of engaging in early sex. Nancy Yeri said, despite abstinence being the safest way to preventing teenage pregnancies, sexually active teenagers must be introduced to the various family planning methods as well to reduce the growing case of teenage pregnancies amongst adolescents.