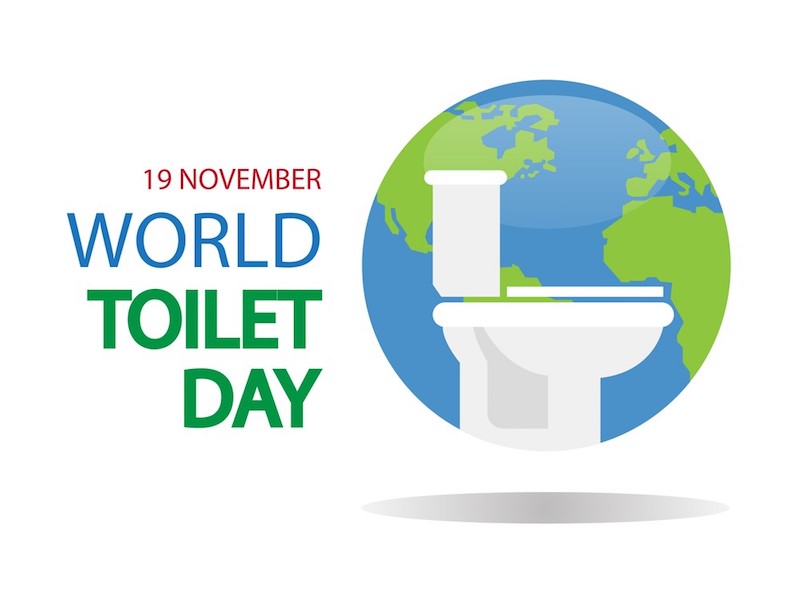 Every year on November 19, World Toilet Day is celebrated to create awareness among the people regarding the importance of sanitation and to initiate action to tackle the global sanitation crisis.

On this day, the United Nations, along with the joint collaboration of the international community, called for collective action to end the sanitization crisis prevalent across the world. According to a report published by the United Nations, 3.6 billion people across the globe do not have access to a proper toilet, meaning less than half of the world’s population is facing issues of proper sanitization, which can turn into a serious threat for the upcoming generation.

This year’s World Toilet Day theme is “valuing toilets.” Speaking in an earlier interview on the relevance of the day, a Water Sanitation and Hygiene (WASH) Specialist at World Vision Charles Waawula said sanitation is a human right that entitles everyone, without discrimination, to have physical and affordable access to sanitation, in all spheres of life, that is safe, hygienic, secure, and socially acceptable that provides privacy and ensures dignity. He said government must take a human right base approach to improving and expanding service provision to ensure no one is left behind.

‘’Government should roll-out a pro-poor policy that will enable citizens who fall below the poverty line to have a form of support to be able to have access to proper sanitation, since it is a right’’, he said.

The United Nations’ Sustainable Development Goal 6 calls for clean water and sanitation for all. According to the latest development reports, the world is not on track to achieve this goal by 2030. It will cost approximately $114 billion a year between now and 2030 to achieve the goal.

Mr Waawula indicates clean water and sanitation are so basic that authorities have to do everything possible within their power to achieve universal access at all cost. This he emphasized will require a clear strategy and policy direction from government.

He added that having good regulatory governance for the water and sanitation sector, a clear financing plan and innovative implementation strategy is key to achieving SDG 6. Government he indicates over the years has paid a lip service to sanitation issues, which is not helping hence the need to invest in the sector.

Mr Waawula further revealed that averagely 0.8 percent of the country’s GDP is invested into Water Sanitation and Hygiene sector which he said is being underfunded and urged government to take a second look at the situation to meet the Sustainable Development Goal. On the issue of what needs to be done to reach sustainable development goal 6 by 2030, the Wash Specialist called for strict enforcement of sanitation by-laws to keep the country clean.

He said Environmental health officers ought to be more visible in the local communities for the enforcement of these bye-laws to its fullest. Landlords who do not have toilets in their homes should also be prosecuted, he added.

‘’I think in order not to leave any body behind government must subsidize and provide vulnerable households to have access to toilet in their homes’’, he noted.

Mr Waawula further explained that 18 percent of Ghana’s population still practice open defecation, this he laments is the greatest sanitation challenge with many attributing it to poverty.

‘’It is for the good of the entire country that we invest in sanitation. Investing in sanitation will reduce the number of sanitation related diseases at OPD in our health facilities’’, 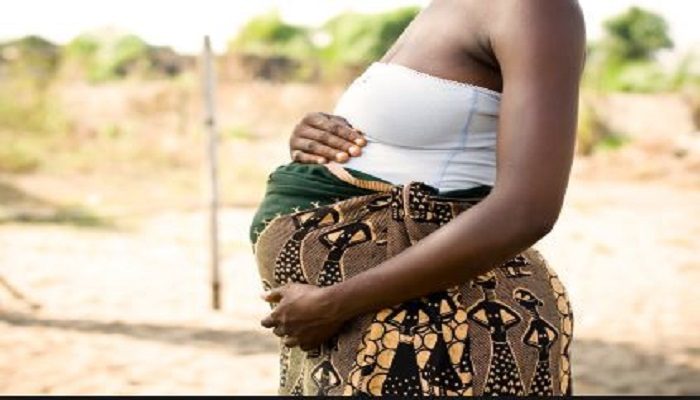