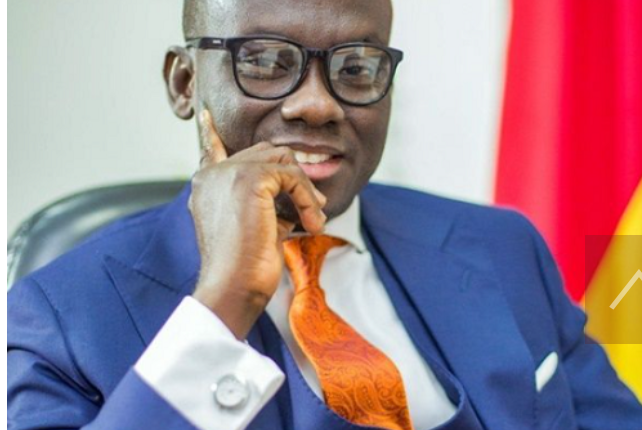 The Attorney General and Minister for Justice, Godfred Yeboah Dame, has stated that the government is committed to protecting the human rights of all minority groups, including the LGBTQ+ community. His comments come on the heels of concerns raised by the United Kingdom and other countries on the Bill for the Promotion of Proper Human Sexual Rights and Ghanaian Family Values currently before Parliament at the United Nations Human Rights Record Review in Geneva, Switzerland.

Godfred Dame, in his response to the concerns raised, assured that the government will ensure that the rights of all persons, including minority groups, are not violated. “In response to the questions raised by the United States of America, the United Kingdom, and Northern Ireland regarding the protection of the human rights of LGBT persons and measures to avoid discrimination against such persons, Ghana is committed to ensuring the protection of all persons from violence.”

As indicated, the state prohibits all acts of violence and brutality targeted at any group of persons in Ghana, including all minority groups. A bill for the promotion of proper human sexual rights and Ghanaian family values is before Parliament. Bill seeks to criminalize the activities of persons who hold themselves out as lesbian, gay, bisexual, transgender, transsexual, or queer.

Godfred Yeboah Dame assured that the government will ensure the rights of all persons, including minority groups, are not violated.
Source; Citi TV official Facebook page