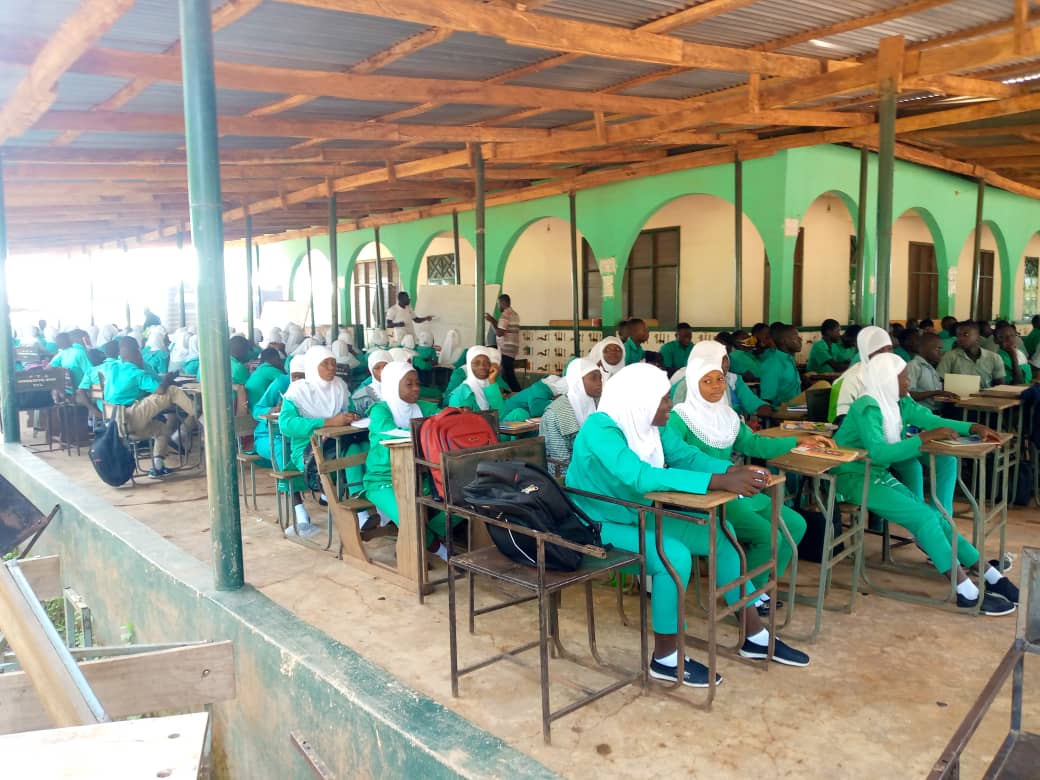 Anbariyya Sunni Community in Tamale calls for calm among followers

The Anbariyya Sunni Community has called for calm among its followers as steps are taken to legally secure the disputed land that houses the Anbariyya Senior High School.
The community says it is a peaceful group that will never encourage any form of violence, but is quick to add that it will not allow any group or individual to unlawfully take over the disputed land.
The land, few meters away from the vittin barrier has been in dispute for several years with Anbariyya and Tamale Technical University, a private institution claiming ownership. Anbariyya later took the matter to court and the case has been running for three years now.
However, tensions over the matter erupted this weekend over the construction of washrooms for the Anbariyya SHS students. There were near clash between the two feuding factions only yesterday as authorities of the Anbariyya SHS moved some students to occupy some buildings in the schools.
Speaking to the media, General Secretary of the Anbariyya Sunni Community Dr. Mohammed Awal Issah said the institution conducted a peaceful exercise of moving students who were using the veranda of the mosque as classrooms to occupy the unused buildings.

Dr Mohammed Awal assured the general public that the Anbariyya Sunni Community is ready to abide by whatever decision taken by the court. Meanwhile attempts by Zaa News to reach authorities of the private university for comments proved futile.
By: Saani Mohammed Lukman