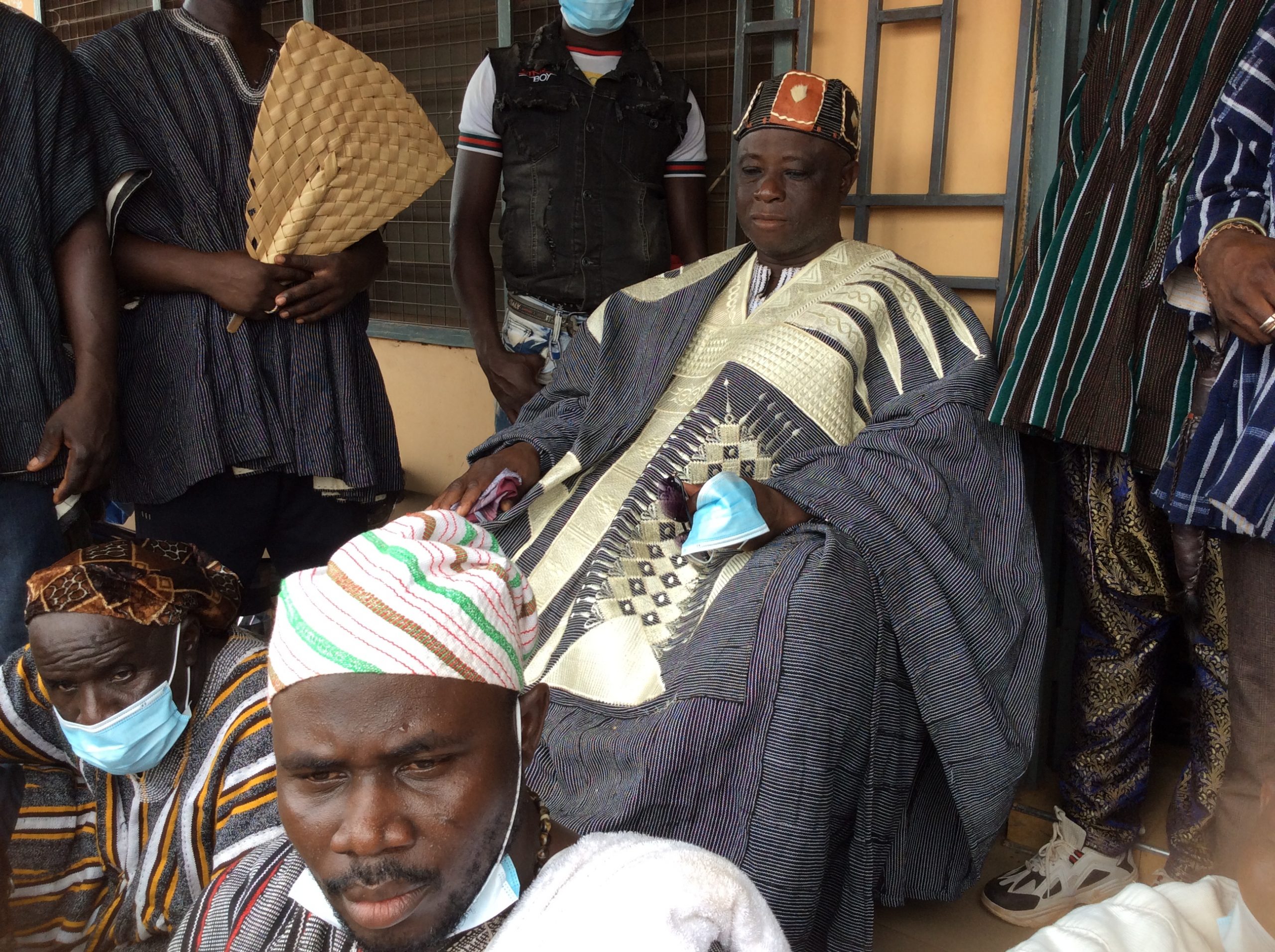 The Paramount Chief of Karaga, Natogmah Abdulai has expressed regret over the recent political violence in his traditional area, resulting in several injuries and destruction of properties.

He feared the situation if not checked, could degenerate into a full blown conflict in this election period.

Both incumbent Member of Parliament for karaga Mr Sulihu Alhassan Dandawa and the NPP parliamentary candidate, Dr Mohammed Amin Adam Anta have been accusing each other for responsible of the bloody clashed.

The chief have called on the teaming supporters of the NDC and NPP in Karaga to cease fire and allow cool heads to prevail in the interest of peace and unity.

Commenting on the unfortunate violent incident which occurred last Monday, Kar-Naa Natogmah Abdulai believed the recent spate of violence in the Karaga area is beyond politics and linked the situation to the outstanding chieftaincy dispute that ensued after his enskinment.

He called on government to beef up security within the karaga traditional area before it escalates beyond imaginable levels.