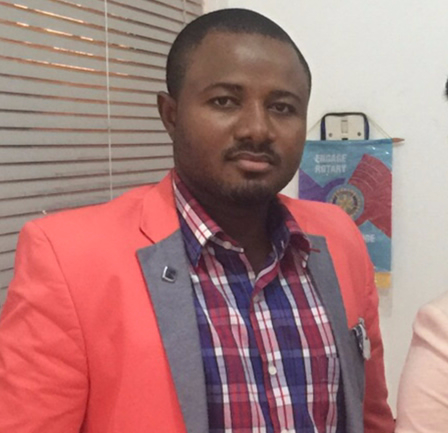 A Security and International relations analyst Adib Saani, has called for the establishment of an independent body of inquiry to investigate the series of security brutalities meted out to civilians in the country.
According to him this would be urgent to restore some level of public confidence in the service following the incidents of recently reported malpractices in the country.
‘’There is no doubt of a growing public resentment in the security services with some describing especially the police as an offshoot of the ruling government rather than an institution serving the public interest’’.
He said most Ghanaians have no faith that the committee set-up by government can provide a satisfactory investigation into the cases. Therefore, he would like to advise the government to set up an independent body of inquiry into the matter.
According to him, it is a concerned that military/police brutality against civilians is on the increase and being perpetrated with impunity. Adib Saani, therefore, called for the prosecution and subsequent incarceration of those accused should investigations proved true.
He was commenting on the recent security brutalities meted out to civilians in the country in an interview on Zaa news. Adib Saani commenting on the recent brutality meted out to some residents in Wa said those who perpetuates the act must be punished to serve as a deterrent to others who might want to commit such crime.
‘’I think those security personnel who commit such crime should be dealt with so that others will learn from it’’, he stressed. On Thursday, July 1, 2021, some military personnel were caught on camera meting out physical abuse on residents at Wa in the upper west region over an alleged missing phone.
The Ghana Armed Forces on their part disclosed its intent to institute an internal disciplinary measure to deal with soldiers who were involved in the brutality.
By: Lilian D. Walter/zaaradio.com/Ghana