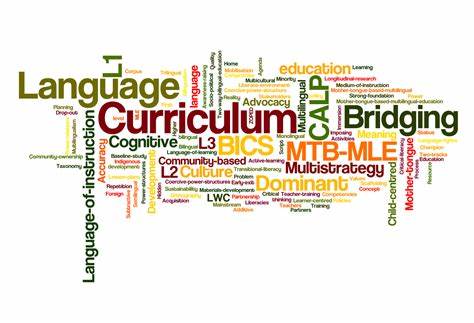 A lecturer of Functional English and Academic Writing at the University of Applied Management, Ghana Dr Abubakar Mohammed Marzuq Azindoo has opined that the global recognition of Dagbanli by Wikipedia is a great honor to the people of Dagbon. He said the move has placed Dagbon on the world map to explore its potentials.
Dagbanli has formally been recognized by Wikipedia, a free online encyclopedia edited by volunteers around the world and hosted by the Wikimedia Foundation. This milestone follows the migration of hundreds of Dagbani articles from the incubation stage to Wikipedia’s mainstream. The language, which is spoken by approximately three million people, has now joined Twi and Ewe as recognized Ghanaian languages by the open data platform.
Dr Abubakar Mohammed commenting the development said there is the need for educational authorities in Ghana to explore the possibilities of making some local languages as means for academic studies. According to him, it is time for the Ghana Education Service and tertiary institutions recognized local languages as a medium of instruction.
Dr Abubakar speaking to Zaa news in an interview on the relevance of the recognition to Dagbon states that the global recognition will widen opportunities for education, comprehension and jobs to the people of the area. He also said there is the need to decolonize the curricula through the recognition and adoption of local languages as medium of communication and instruction in the universities and tertiary institutions.
Dr Abubakar Mohammed explains the recognition will serve as a source of unity for the people of Dagbon and as well enhance the academic ambition of the Dagbon kingdom to be able to compete with others internationally.
By: Lilian D. Walter/zaaradio.com/Ghana