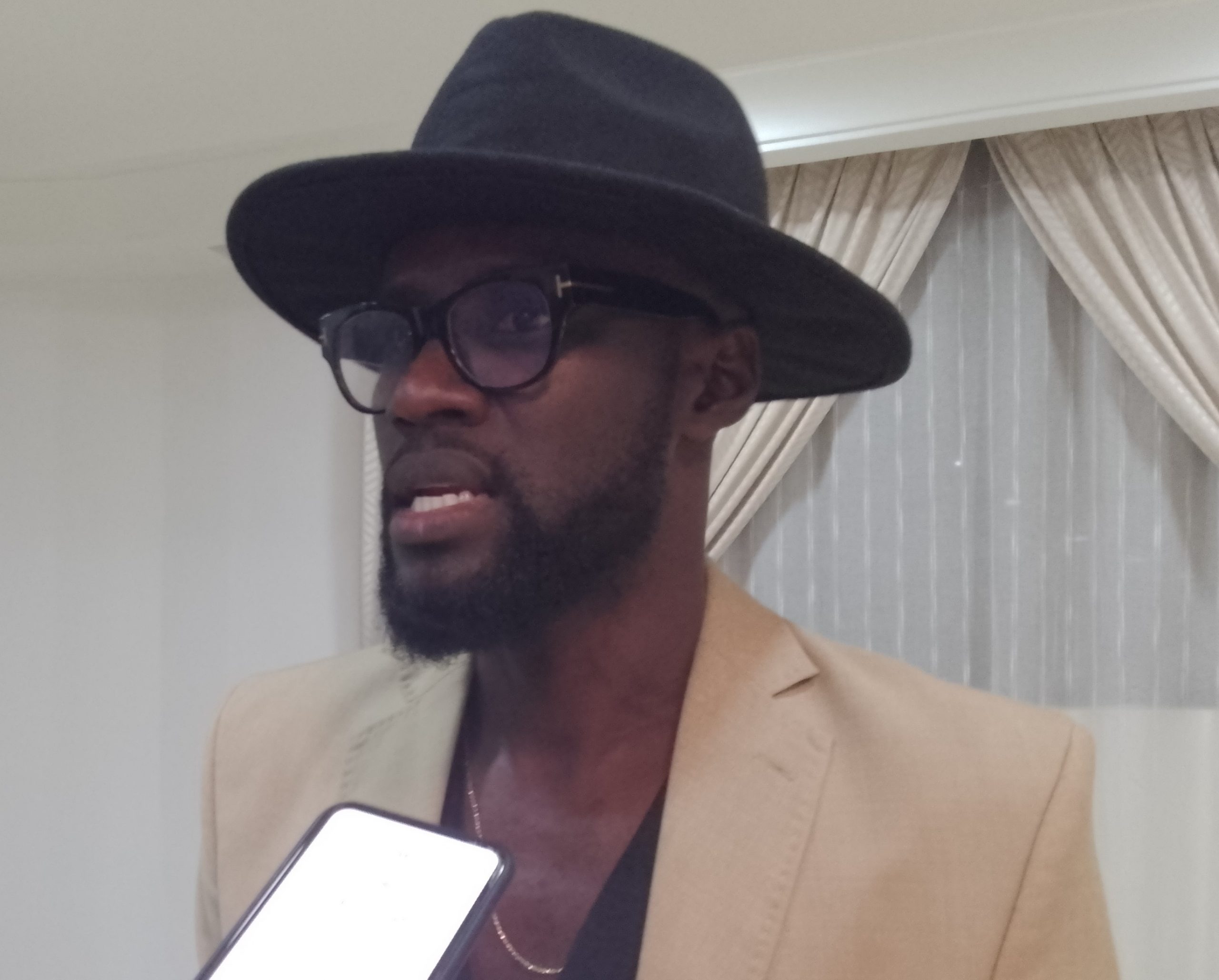 A multiple award-winning Fashion Designer/Creative Director of Abrantie the Gentleman, Oheneba Yaw Boamah has stated that government has refused to recognize the fashion and creative business as a cultural industry thereby making fashion entrepreneurs ineligible to receive any arts grants or funding.

He said if the government does not see a need for the fashion industry locally; it becomes difficult for them to convince the international market of their existence. The creative director indicates that Ghana’s fashion industry has the potential to be a big player in the international arena, but wondered if Ghana is really supportive of its designers, models, photographers, makeup artists, stylists, fashion publishers with fashion entrepreneurs to entice them to stay in the country.

He blamed the country’s educational system for not making fashion and creative industry attractive for young talents to explore, suggesting that these creative skill training be taught in schools at the basic level.

‘’Because of the way our educational system is, fashion and creative industry was considered a non- serious sector and students who did not perform well academically were pushed to that sector’’, so there is that notion that if you are not academically sound, you need to go and learn trade so the art and fashion is been portrayed as lesser profession’’, he said.

Oheneba Yaw Boamah indicates that most parents do not want their wards to venture into the creative or fashion industry but rather want them to be trained as doctors, engineers, nurses, among other formal vocations. This he noted is unfortunate and must be looked at considering the rate of unemployment in the country. He said the industry has the potential of addressing the unemployment situation in the country, engage and impact the youth positively to the betterment of the entire country. He however advised fashion and industry players to brand the arts world and make it attractive for the youth to venture into the sector. Industry actors according to him should be creative and flexible enough to control their works.

He was speaking to Zaa news after a Creative Master class in Tamale. The Creative Director further mentioned that although parents are the ones who know their wards the best than any other person, they should not influence them to choose a career for their future.

According to him, not everyone is the same, saying every child is different in one way or the other and parents should show them what they are good at rather than impose their own decisions on children. He said some children have the passion to join the creative industry, but their parents are not willing to support them.

He said ‘’Most children have the desire to do arts but their parents do not want to give them their support because they think the industry is for low class students, or but they rather want them to do courses like, medicine, engineering, nursing, computer science, etc. the reason why we have the high unemployment in the country. if people venture into the industry, they will be self-employed and the country will be free from all forms of negative social vices.

He has however encouraged parents to support their children in their choice of career.