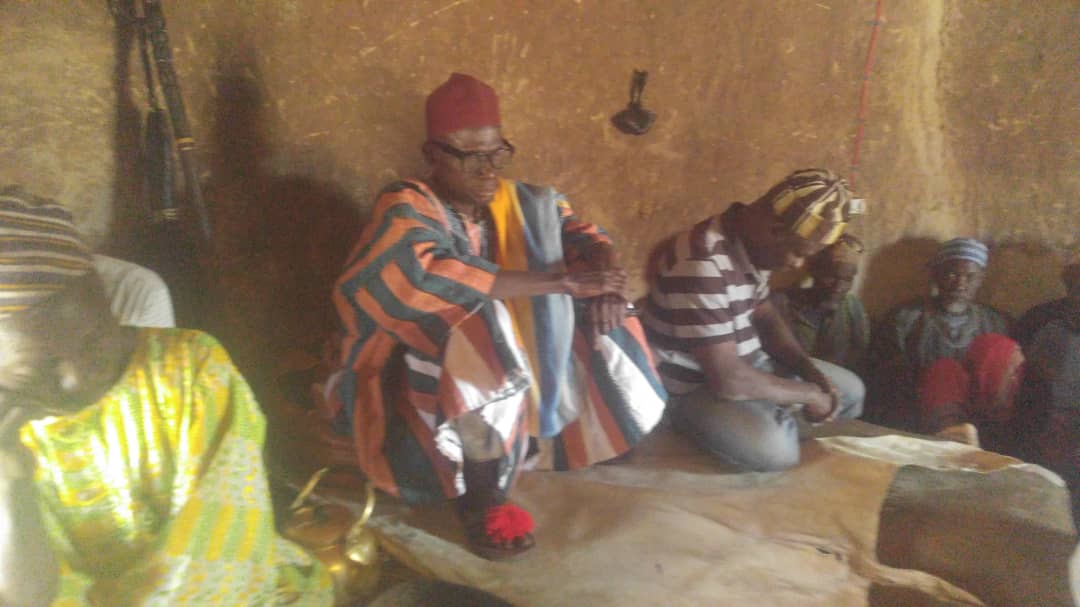 All fetish priests in Tamale, except the Tamale Dakpema have endorsed Fuseini Chimsi as the Yong Dakpema.

The fetish priests at a meeting at the Duuni Naa’s Palace at Yong Duuni, over the weekend agreed that once the sacred tale is with Fuseini Chimsi, it would be traditionally not practical to take it back, a situation they unanimously established has never happened in the history of Dagbon.

The Yong Duuni Kpanalana Mohammed Chimsi, communicating the decision of the priests on behalf of the Duuni Naa to the media therefore directs Fuseini Chimsi to fully assume responsibility as the Yong Dakpema.