I connected more communities to the national grid than Akufo-Addo- Hon. MP for Sagnarigu 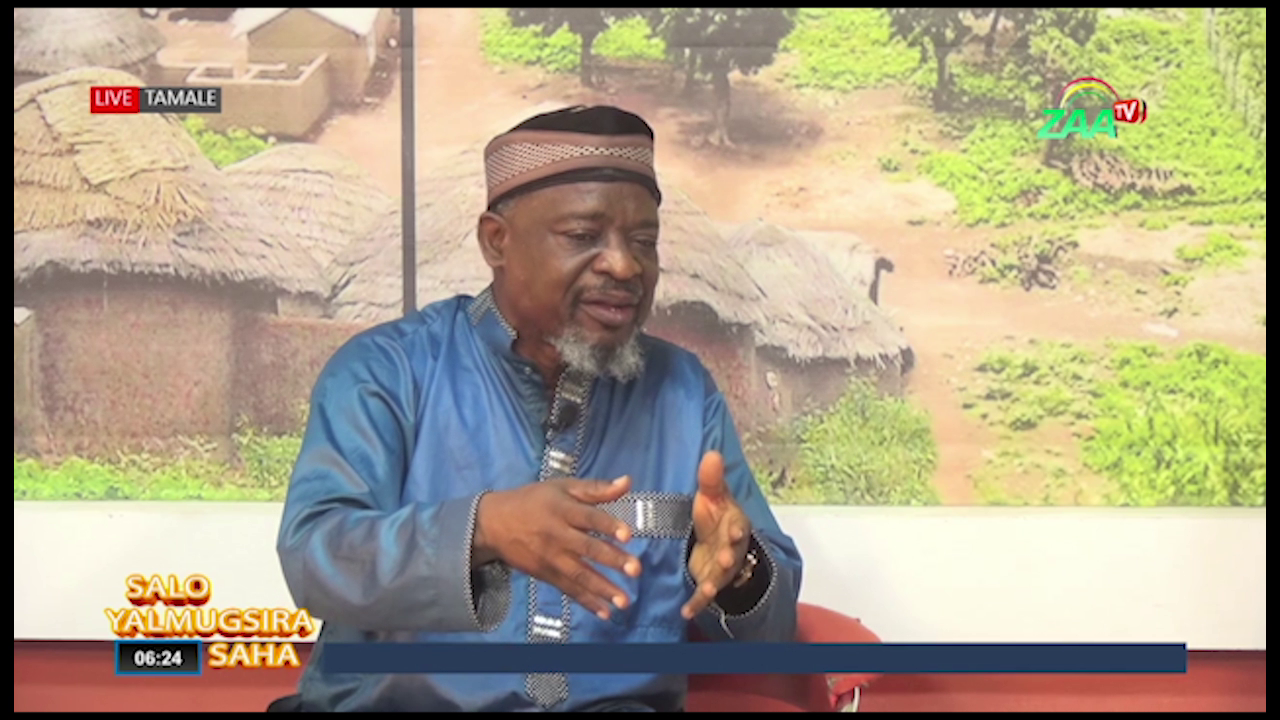 Member of Parliament for Sagnarigu constituency; Alhaji A..B..A Fueseini says he has performed well in terms of rural electrification more than president Nana Addo-Danquah Akufo-Addo government in his constituency.
He challenged the party leadership in the region to make available names of all the communities Akufo-Addo’s government has connected to the national grid since assuming power in 2017.
According to him, before he was elected as MP, 24 communities including Sognayili did not have electricity but through his efforts under former President John Dramani Mahama, all communities except one were connected to the national grid.
He maintains that there is no community within his constituency without electricity, explaining that what the constituency needs now is extension of electricity to newly developing area but not connecting them to the national grid.
“The only community without electricity in Sagnarigu constituency is Batanyili and even that, electric poles were sent there before NDC lost power.” The MP said.
He was responding to number of development challenges raised by residents in his constituency on Zaatv Salo Yalmugsira Saha. He insisted that almost all the communities’ pressing needs such as; electricity, water and school infrastructure were met before the NDC left office.
When he was asked about the poor nature of some roads in his constituency, Alhaji A.B.A said he is much concerned about that as an MP but it is not part MP’s duty and responsibilities to construct roads, nonetheless, he admitted that they sometimes do promise the people in their campaign trail.
He further admitted that politicians can promise several things but the fact of the matter is that road construction is for the central government. The MP used the Zaa Salo Yalmugsira Saha to appeal to the residents in his constituency to bear with him as he continues his lobbying effort to get those problems fixed.
In response to Sheshigu-Kulinyavela terrible road, the Sagnarigu MP maintains that it was through his effort that Kulnyavela got school, water and electricity but the road was a major concern to him as such was part of the Better Ghana Agenda of former President John Mahama. Work he said started on the road with the construction of a major bridge in 2016 but work got stalled after NDC lost power in 2016. He also touched on the number of school projects he executed.
On his ambition to contest for the fourth term when quizzed, Alhaji A.B.A could not go direct to the point as to whether he will contest the next NDC parliamentary primaries or not except to say that time will tell.