Chairman of parliamentary select committee on environment, science and technology Dr Emmanuel Marfo has advised the government to integrate the cost of testing the quality of water bodies around all landfill site across the country to the national budget for continue monitoring of water quality to safeguard communities.

This he said, will enable the government to continue testing when donor funding seizes.

The testing Dr Marfo noted is not un issues the country should leave at    the mercy of donors because the health of the people is so important.

The food and crop could easily be contaminated and poisonous substance getting into the food chain and its cumulative effects on both human and animals will not be good.

He also charged all metropolitan, Municipal and District Assemblies Dr Marfo said must also have must find a way of budgetary allocation to dedicated budget line that will continuously taste the quality of water and the leachate from the landfills and waste management sites.

This, Dr Marfo said will conform to health and quality standards the country has set for itself.

Explaining the importance of the testing to the media at Gbalahi in the Sagnarigu municipality of the northern region, Dr Marfo said the testing will detect traits elements or poisonous chemicals of farm produces that could affect the livelihoods of the people around the site.

’’I’m happy that Tamale metropolitan assembly in collaboration with unicef is testing quality of water around the site in terms of trying to detect whether they are traits elements or poisonous that could affect the livelihoods of the people; Dr Marfo stressed. The chairman recommended that the testing should be done at least twice a year and once a year as in the case now.

Commenting on work so far on the Integrated Recycling Compost Plant (iRCOP), Dr Marfo expressed satisfaction and urged contractor to speed up work to meet the completion time line. 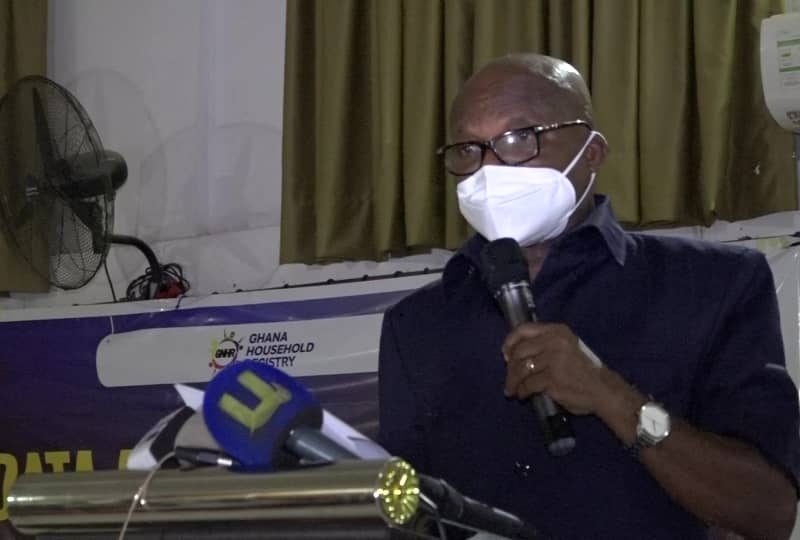 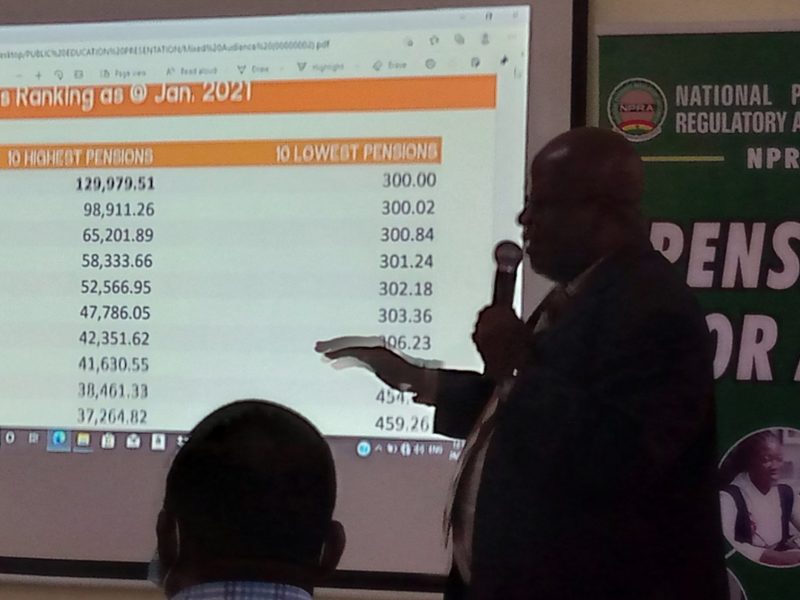 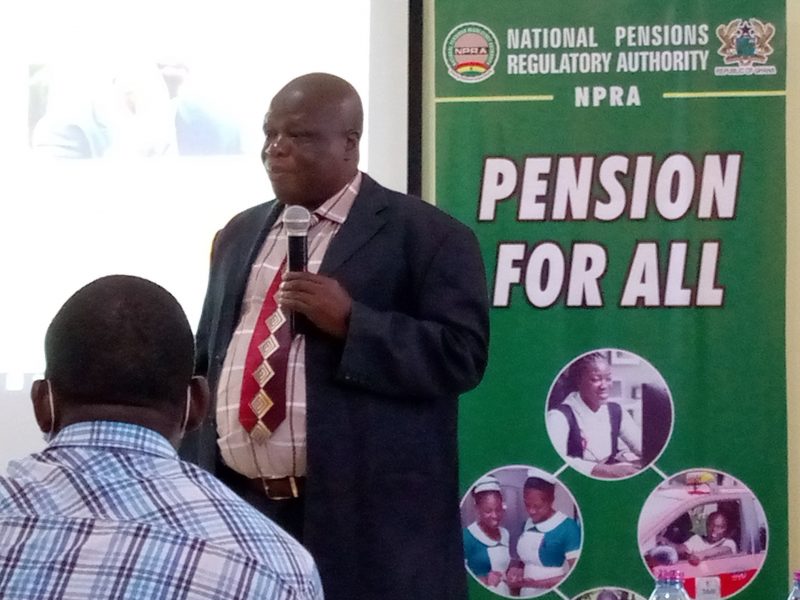 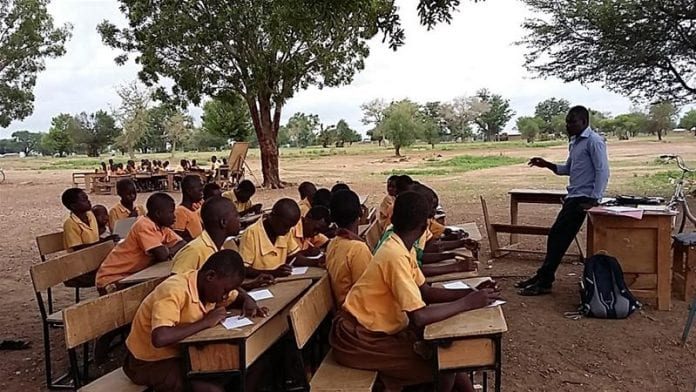