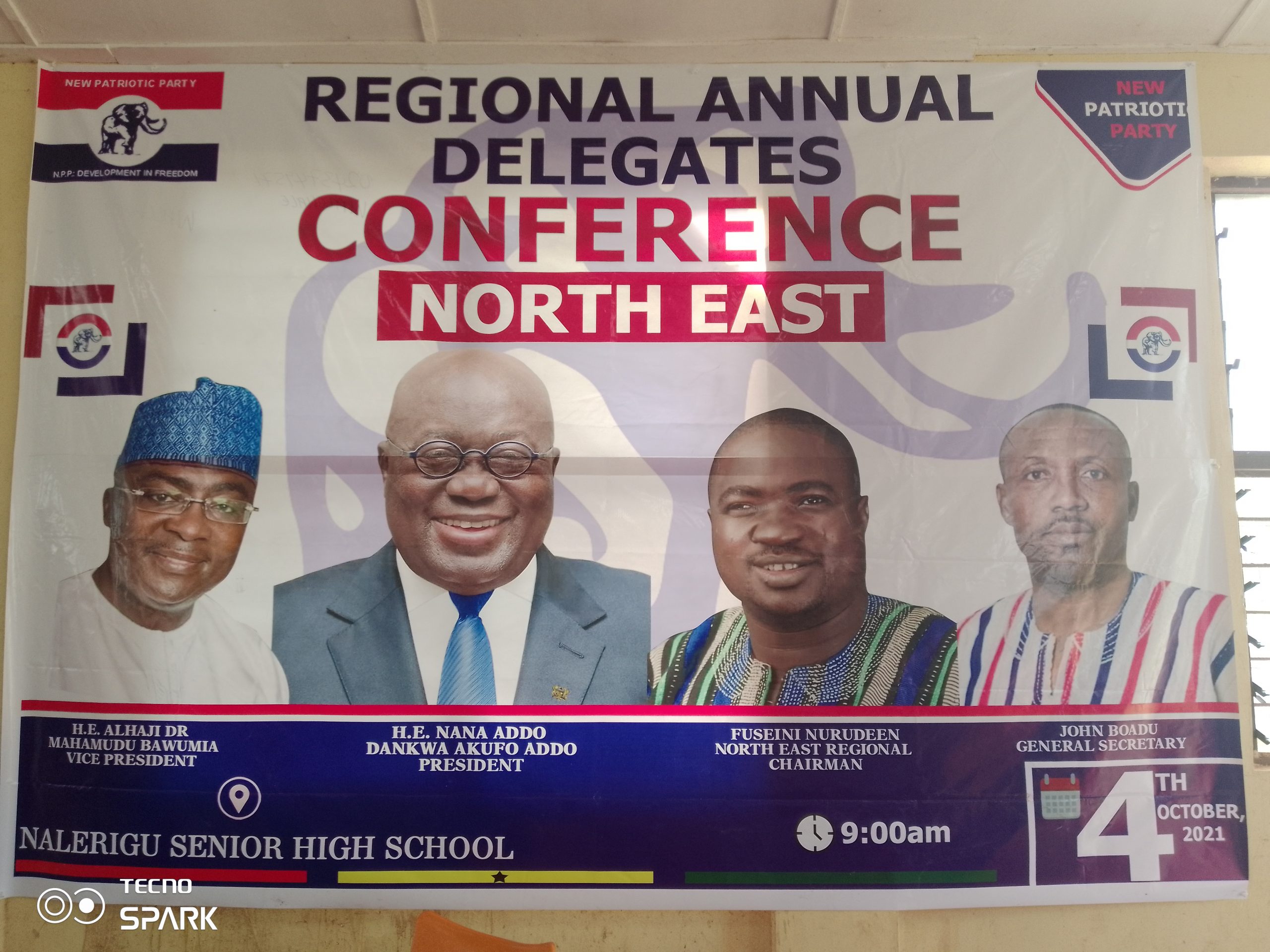 A Dean of MMDCEs in the North East region Nashiru Dan Laadi has appealed to party supporters in the North east region to ensure unity and peace prevail in the party. He said for the party to win power in 2024, there is a need for party members to come together and work towards that goal. According to him, as the area had been given a region, the good intentions of the Akuffo Addo’s administration would be lost if there is no peace in the area.

He said party leaders should not fight over petty differences because the prime aim of all of them is to serve the people. He urged leadership of the party in the region to work collectively to achieve the aim of moving the party forward. According to him, the contribution of the every member is paramount to winning power for the party and must always be considered.

Dan Laadi who is also a former DCE for the East Mamprusi district stressed that money cannot do the bidding for the party  but only respect to elders, youth and followers of the party that can win more seats for the party in the coming election. He has therefore asked that unity be the party’s hall mark. The Dean said this at the North East Regional Annual Delegates Conference held in Nalerigu. He also urged both regional and national executives of the party to support the new MMDCEs for them to be able to succeed.

He said being a District Chief Executive is not an easy task hence the need for party members to rally behind them to achieve a collective goal. The North East Regional Minister Tahiru Tia Ahmmed on his part re-echoed the need for peace and unity to exist in the party. He also appealed to party executives at all levels to support office holders for them to perform their duties responsibly.