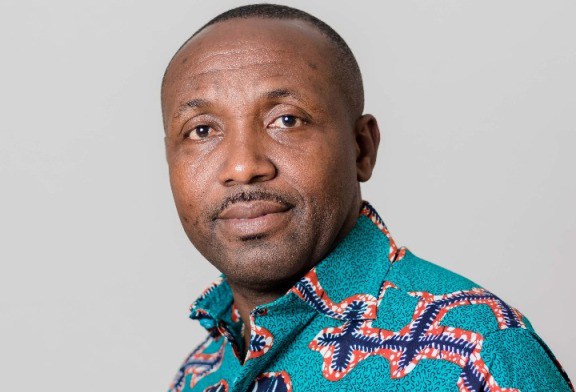 The General Secretary of the New Patriotic Party (NPP) John Boadu has asked party faithful in the North East region to engage the expertise of old party members who he describe as ‘sitting on the fence’ to win power in the 2024 elections. He said if the party wants to maintain power then there is a need to get the support and contribution of these experienced people to share and contribute to the progress of the party. The Secretary said this at the North East Regional Annual Delegates Conference in Nalerigu. The conference is in accordance with Article 9 of the party’s constitution.

The North East Region of Ghana was a proposed new region to be carved out of the existing Northern Region of Ghana. The creation of this new region was in fulfillment of a promise made by the New Patriotic Party prior to the 2016 general election. The region consists of six parliamentary constituencies namely; Bunkpurugu, Chereponi, Nalerigu, Yunyoo, Yagaba Kubori, and Walewale. He said the region though one of the youngest has performed marvelously in the last elections, and appealed to party faithful to be more proactive in making progress for the party. Mr John Boadu however urged party supporters to rededicate themselves and show greater commitment to enable them to win more votes for the party in the next election.

Constituency chairpersons and secretaries were given two weeks to transfer names of party members from polling stations register to the constituency register for accurate documentation. John Boadu further revealed six members from each constituency will be trained in IT skills for them to be able to manage and build themselves technologically for the upcoming party’s ID card registration which will soon be rolled out.

The Conference was attended by some national executives and regional executives, presidential and parliamentary representatives of the party, former ministers of the party, party’s council of elders, youth/ women groups, delegates from the six constituencies and some executives of the opposition NDC. However some constituency executives were awarded citations for their outstanding performance in the 2020 elections. The conference saw participants deliberate on measures to be implemented to win power come 2024.