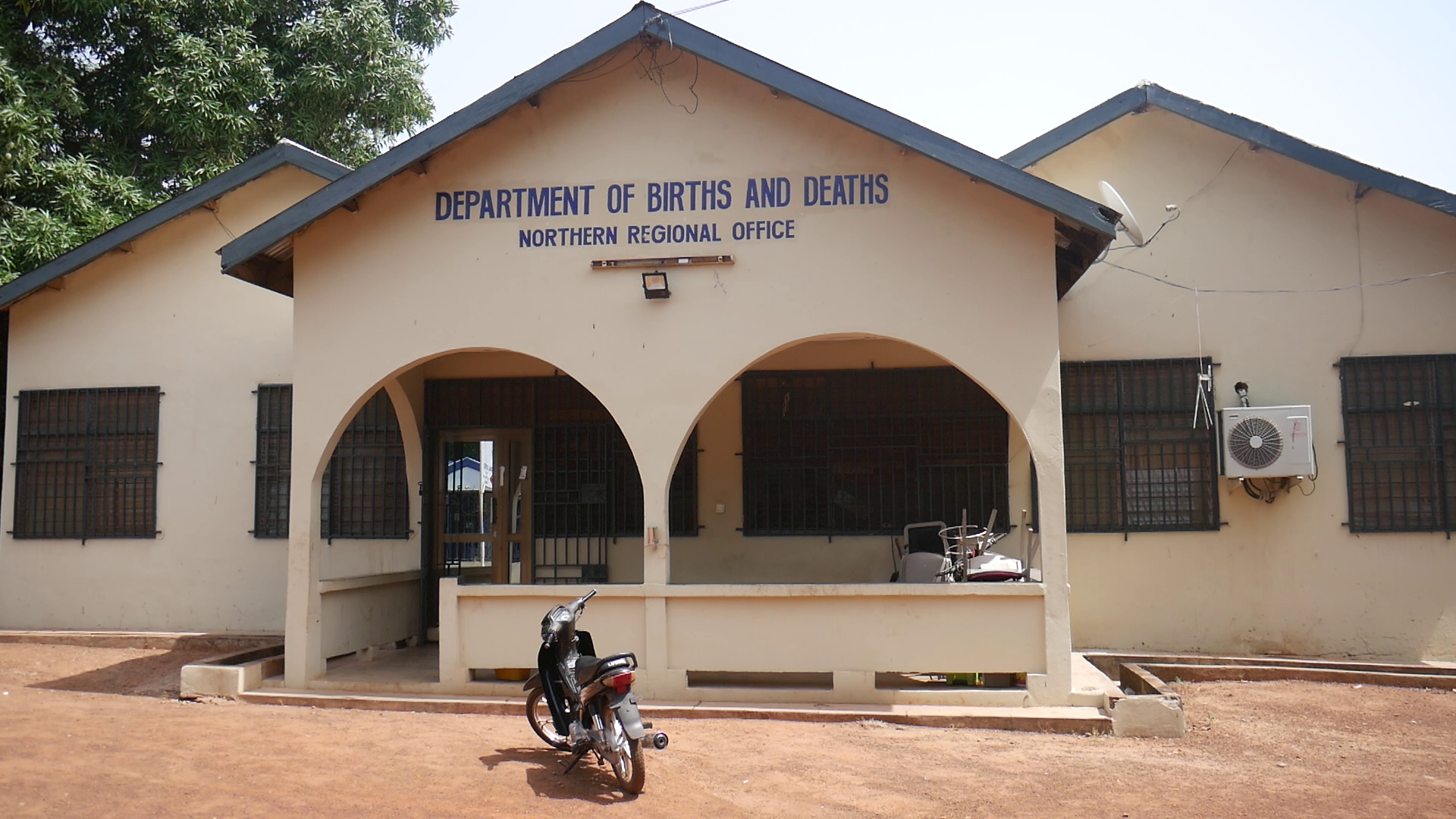 A total of one thousand and eighty-five (1085) deaths were registered at the Births and Deaths Department in the northern region from January to December 2021. Out of the number, six hundred and forty-one (641) were male whilst four hundred and forty-four (444) were female.

The figure represents the 16 Metropolitan, Municipal and District Assemblies (MMDAs). Tamale metro recorded highest with 453 followed by Savelugu/Nanton with 273.

Speaking in an interview with Zaa News, Northern Regional Director of Births and Deaths Alhaji Fusheini Damba Issifu believes a well resource registry will have averted the current difficulties Ghanaians are going through to have their Ghana card.

According to him, if successive governments invested in births and deaths registry, even the electoral commission will have relied on the data and the country current spending at NIA will not been necessary.

The regional   director whilst empathizing the importance of registry both birth and death appealed to the people to support the department by registering their children. Inadequate facilities such as offices, motor bikes, vehicles, and digital device like tablets, Alhaji Issifu Damba said, remains the major challenges facing the department.

He expressed worried about people not registering their dead people and urged them to do so for several good reasons.