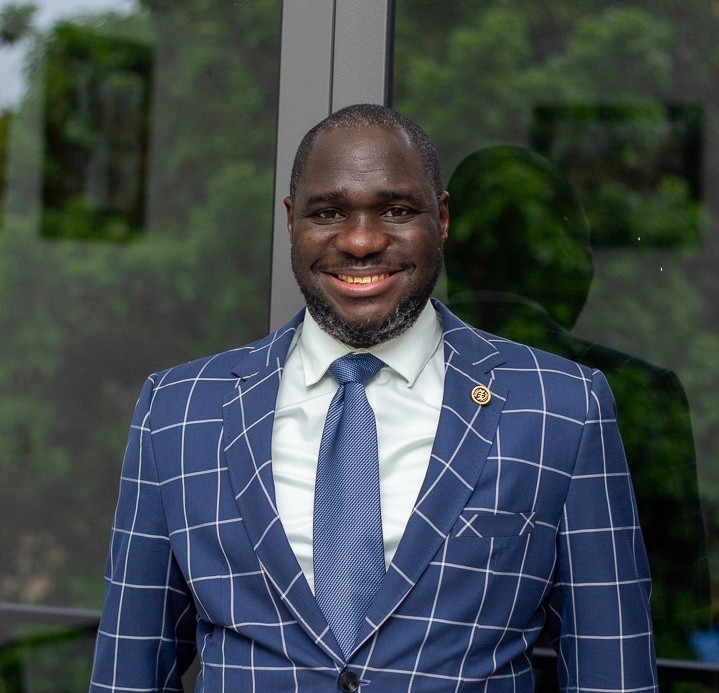 Government’s spokesperson, governance and security, Palgrave Boakye Dankuah has stated that unemployment has become an issue of national security interest, with the youth being largely affected. He says young people without jobs are often used as pawns in political violence, contract or ritual murders, burglaries, and armed robberies, all of which are on the increase in Ghana and occur on a daily basis across the youth.

Speaking at the occasion of an award ceremony of Social Entrepreneurs in Tamale, the government’s spokesperson indicates that national security does not only include issues of physical security, but also a preservation of shared values, principles, and rules that will keep us all protected from any threats.

Generally, unemployment leads to poverty and its associated destitution leads to insecurity as some unemployed youths channel their energies and knowledge to crimes and crime-related activities as a means of survival.

Both of these rates are higher than the overall unemployment rates in Sub-Saharan African countries, which stand at 6.6% and 6.5% worldwide. In view of this Mr Dankuah says the government is doing its best to create an enabling environment for young people to thrive.

The Northern region minister Alhaji Shani Alhassan Shaibu on his part says the real change for women’s rights starts with women themselves and it can only be meaningful and sustainable if there are women leaders. According to him, empowerment of women entrepreneurs is an innovative success mantra for the development of the economy.