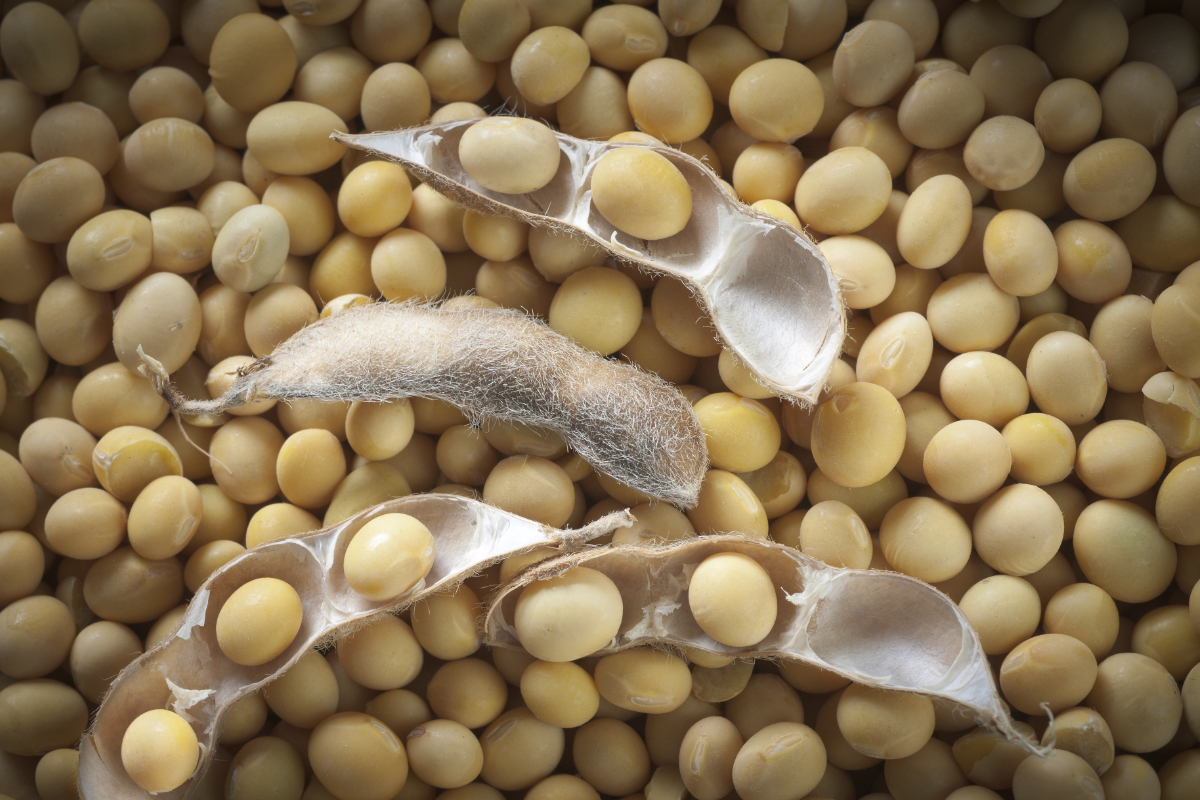 Commercial Farmers in the Northern part of the country have appealed to the government to rescind its decision to stop the exportation of soya bean.

The decision they say could have been done in consultation with farmers. The farmers currently do not understand why the government decided to put a ban on soybean transportation to the International market.

Soyabean is the only commercial commercial crop apart from shea farmers cultivate as far as the northern region is concerned, but Government has restricted the exportation of two commodities, soya bean, and maize from the country.

This according to the Food and Agric Ministry forms part of measures to ensure food security and increase local poultry and livestock production. The Plant Protection and Regulatory Services Directorate (PPRSD), has stopped issuing phytosanitary certificates for the export of both commodities.

This follows a directive from the Ministry of Trade and Industry (MoTI) to restrict their export to ensure the availability of the product, whose production is subsidized. Ghana’s export of the commodities is restricted to Niger, Sierra Leone, the Republic of Congo, the United Kingdom, Qatar, the United States, Italy, and Canada under the directive.

But the farmers think it is unfortunate the ban of the commodities is issued at the time Ghanaians are struggling with the hikes in food prices as well as farm inputs. Apart from recent data from the Ghana Statistical Service (GSS) indicating the increasing cost of foodstuff, there have been concerns over a possible food shortage in Ghana. The Ministry of Food and Agriculture has however downplayed these claims.

Speaking to Zaa news a Commercial farmer and a member of the Association of Commercial Agricultural Producers in Ghana, Mohammed Adam Nashiru has warned that the situation may worsen if the government continues to sit unconcerned. He called on the government to implement policies that will avert the situation and ensure a boost in production of food this year.

”The ban on the exportation of soya and other cereals is a big worry to us as farmers because that is what we do to make money to cater for our families, but now that there is a ban on these cereals we are in trouble and we want government to do something about it”, he added.