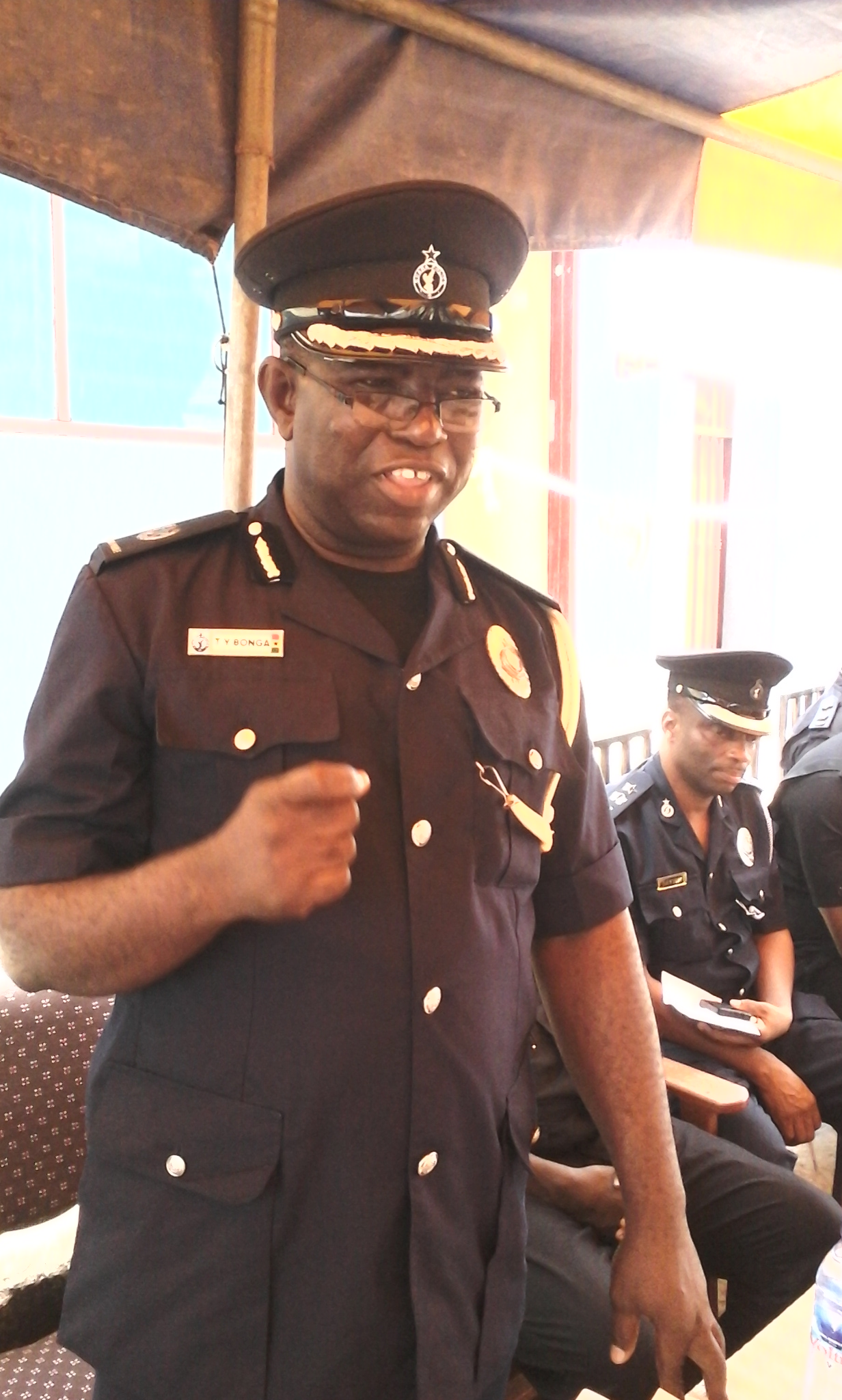 The Northern regional police commander, DCOP Timothy Yoosa Bonga has expressed satisfaction of security in the various registration centers in Tamale even though there are no personnel present at most centers.

Speaking to Zaa news at Bagabaga demonstration center in the Sagnarigu constituency, Mr. Yoosa Bonga said that, his tour around the various centers indicates there is Peace and calm.

But reacting to that, the regional police commander explained that, officers cannot be deployed to all centers but would be available if they are called upon at any center.

He added that, contacts have been given to the registration officers (ROs) to contact the police in case of any disturbances.

He also indicated that, the breach of COVID 19 protocols by people at the centers is unfortunate.

Mr. Bonga noted that, sensitization of the people is necessary and must continue until they realize the importance of observing safety protocols.

He however was not able to tell if his men would enforce the law to make sure the people observe the protocols. 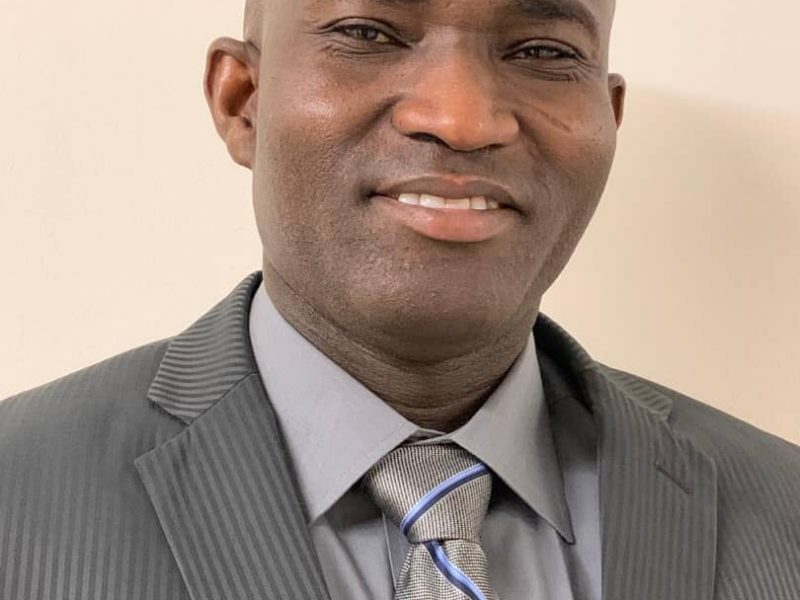 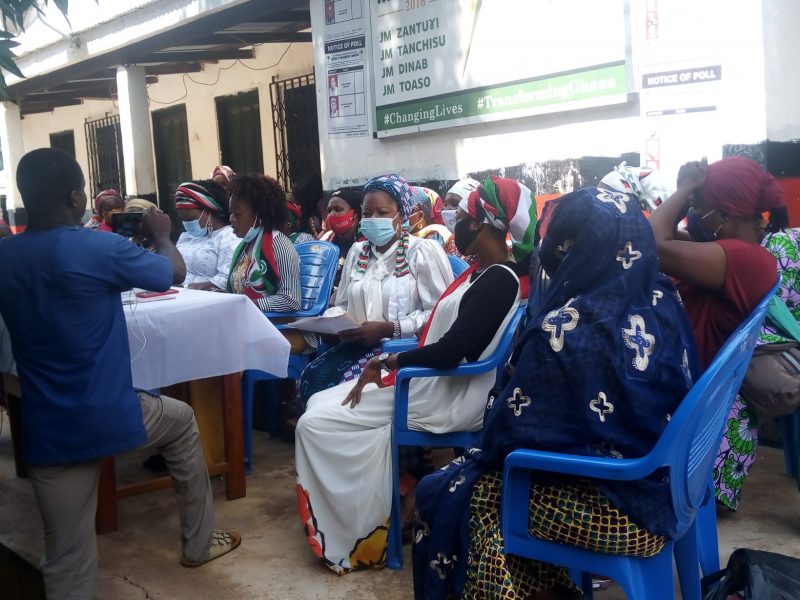 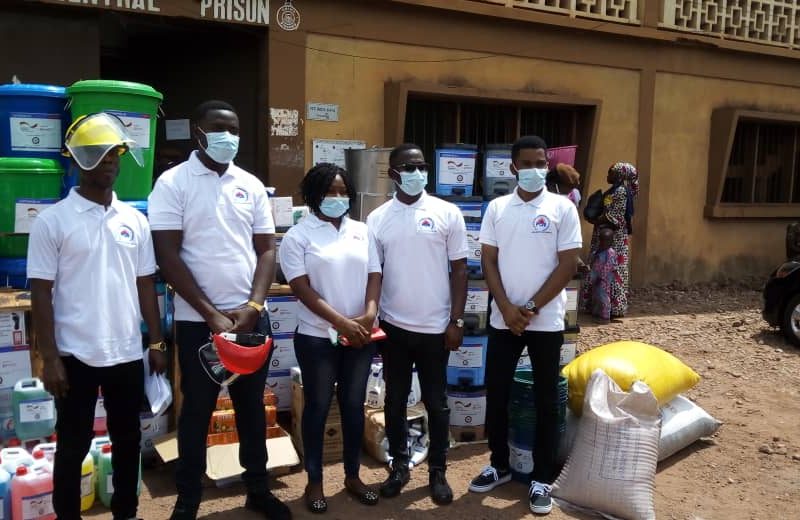 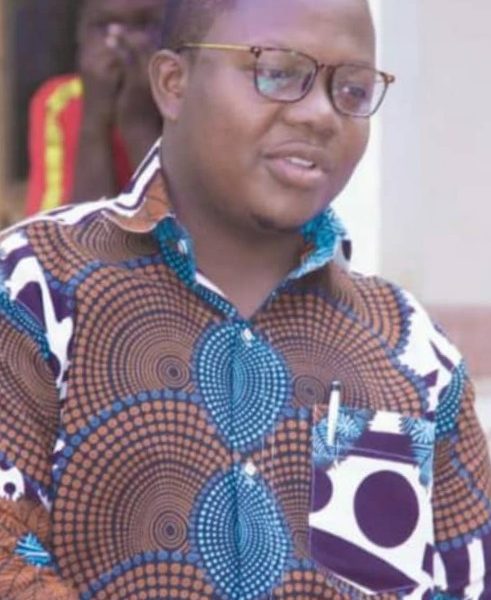