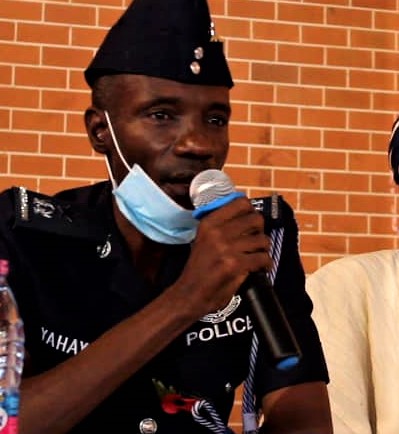 We are fully prepared for miscreants on December 7th-Police assures

Northern Regional Police Command have issued a stern warning they will deal ruthlessly with anyone planning to cause mayhem on December 7th general elections.

The command says they are fully prepared to face any miscreant who want to advantage of the situation and foment trouble before, during and after this year’s elections.

The command says they are fully in control of the current situation in the region and have deployed personnel to the appropriate places.

The command statements come on the back of the clashes between NPP and NDC supporters and the growing political tension in the Karaga constituency.

Chief Superintendent Micharo cautioned the public, particularly the youth not to be deceived by any politicians to disrupt the upcoming elections.

The MTTD director reminded the various political parties that, they can only implement their manifesto promises if there is peace in the country.