Chief of Staff joins NDC in Tamale for health walk

The Chief of Staff, Mr Julius Debrah on Sunday morning  joined  hundreds of residents in the Northern RegionL capital town of Tamale for about two hours health walk through some principle streets of the metropolis. Sympathizers, activists and appointees of the ruling National Democratic Congress northern took part in the walk. The walk climaxed a three-day government appointees retreat which was held in Tamale for Metropolitan, Municipal and District Chief Executives from Upper East, Upper West and the Northern regions. 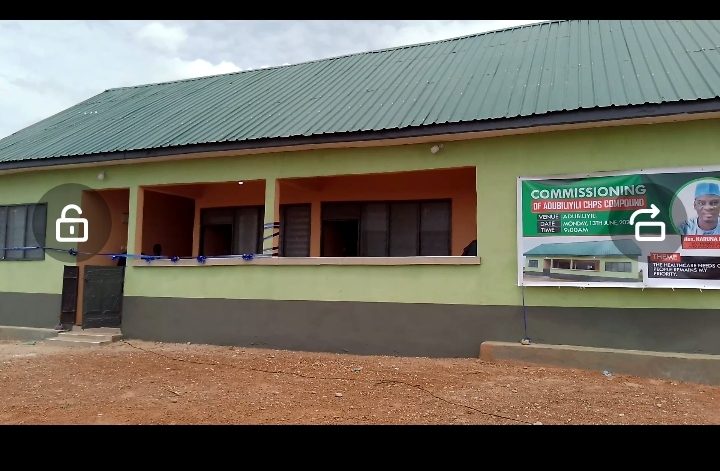 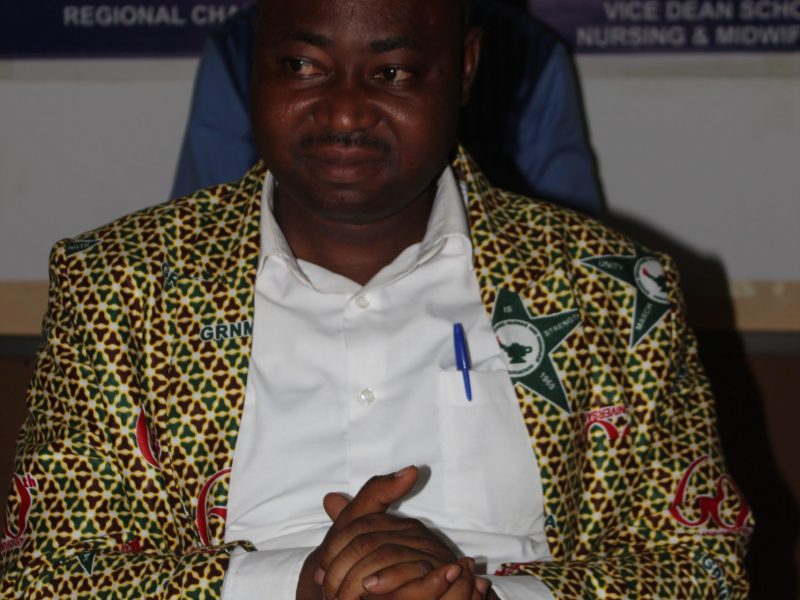 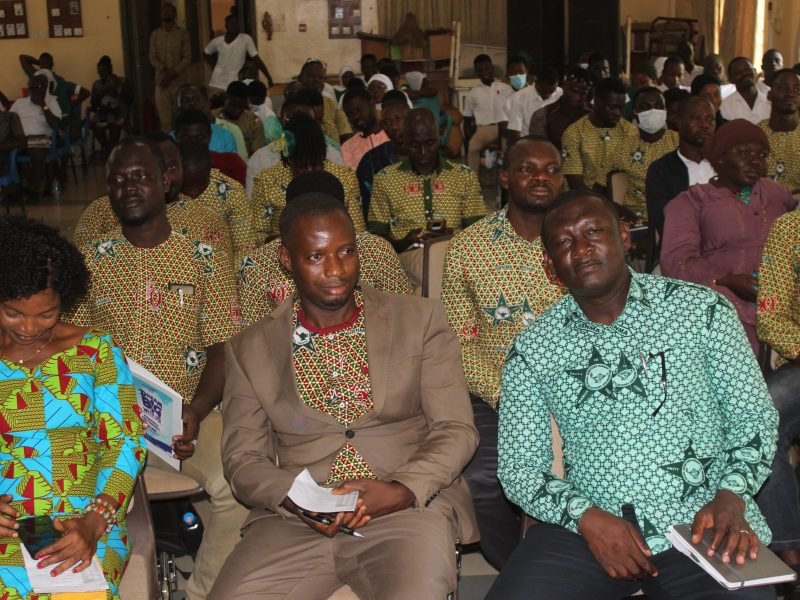 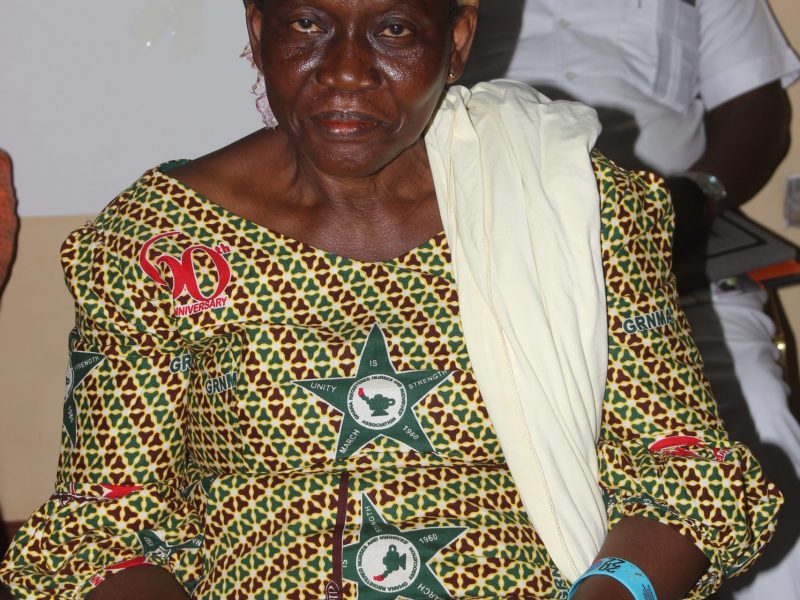