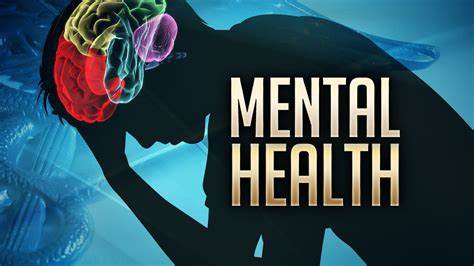 A Mental health Specialist Isaac Borlu has revealed that a total of 3.1 million Ghanaians representing 10% of the country’s population suffer from one form of mental disorder or another. According to him, 41% of Ghanaians have psychological distress ranging from mild, moderate to severe. The development Mr Isaac stated costs the nation about 7% of its GDP.
Health minister Kwaku Agyemang Menu stated that government has rolled out measures to improve mental health care in the country but the challenge has been funding. The Health Minister on the floor of parliament added that the Ministry of Health together with the Ghana Health Service is putting in place measures to ensure that mental health is treated nationwide and also make it accessible to all.
The WHO estimates that 10 per cent of the population of Ghana have one form of mental disorder of the other thus with an estimated 31 million population in Ghana we have an estimated 3.1 million with mental disorders. Mr Issach in an interview with Zaa news indicates the Mental Health Act which was passed in 2012 has improved mental health services in the country, but appealed to government to do more.
He said mental illness is not a curse and people should learn to accommodate persons living with the condition. He however advised the general public to be concern about their mental health.
By:Lilian D.Walter/zaaradio.com/Ghana 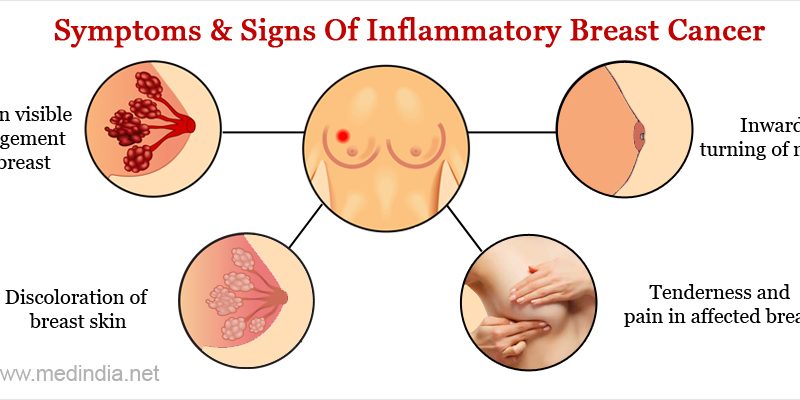 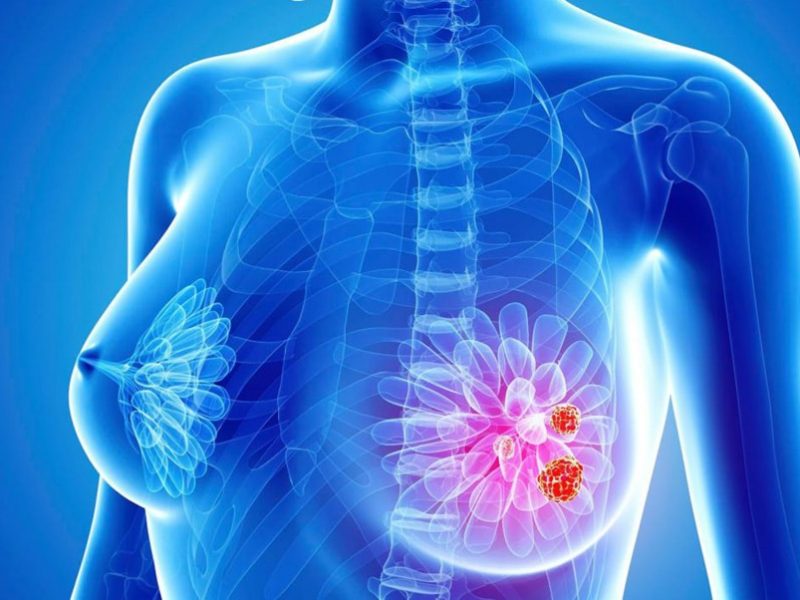 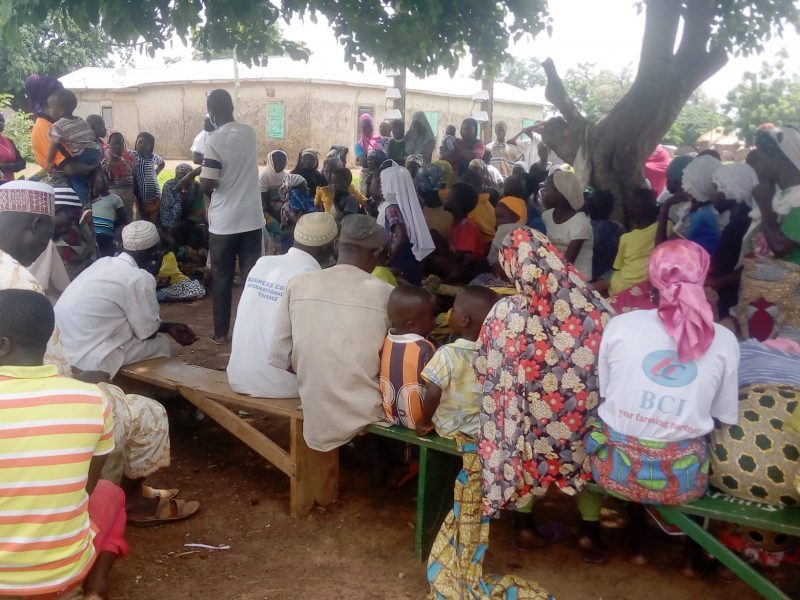 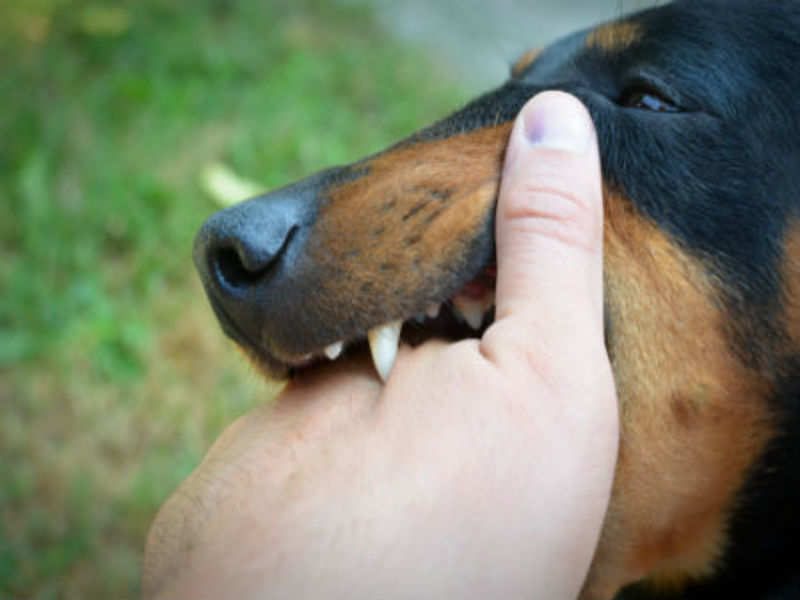