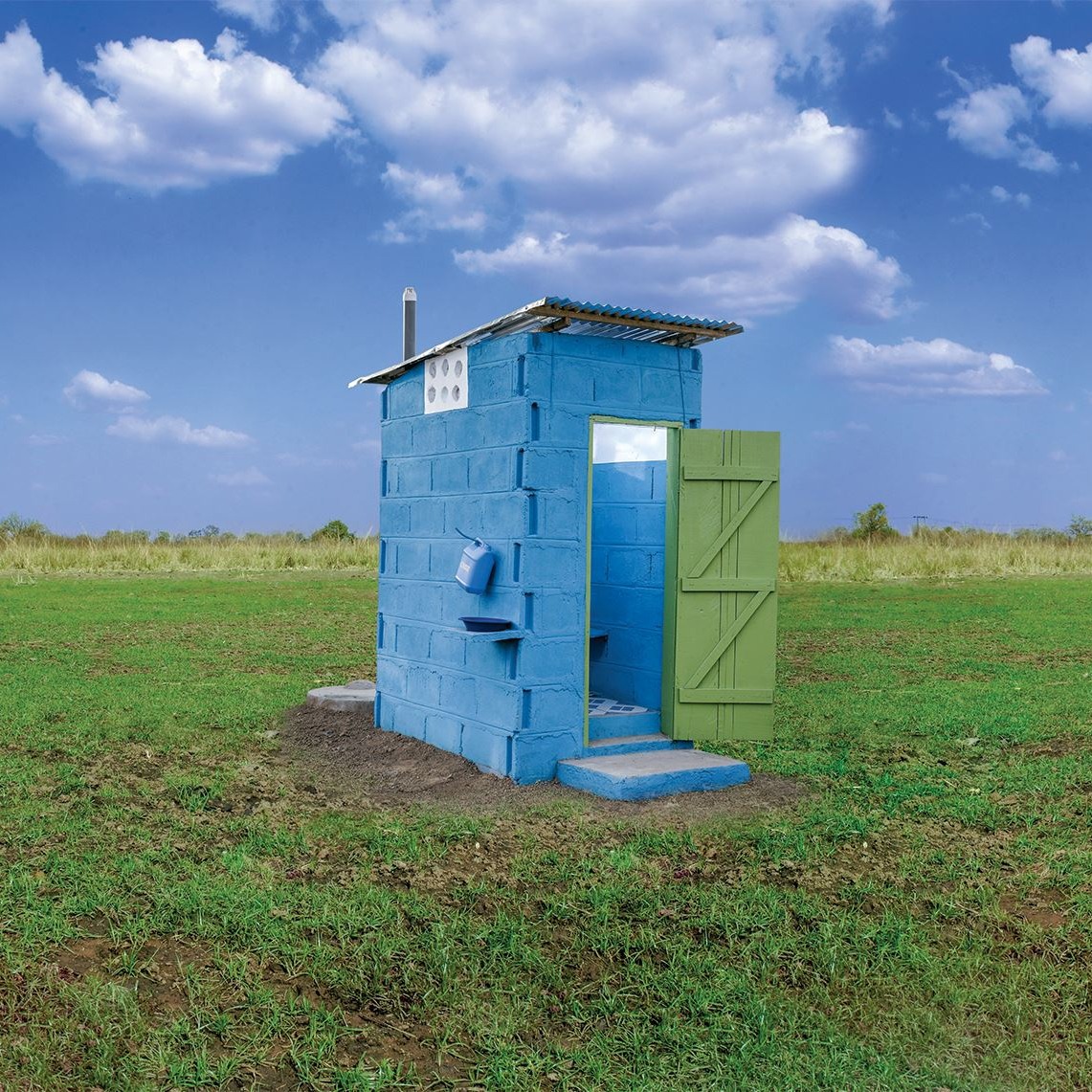 Samasama, a social Enterprise under International Development Enterprises (iDE) in the northern region has celebrated a mile stone of the sale of ten thousand toilet facilities across all operational areas.

In 2017, Ghana was ranked the second in Africa in open defecation with 19 percent of its population resorting to sanitation practice. the Tamale Metropolis is the second highest percentage of people who defecate in the open in the country.

The celebration of the ten thousand toilet facilities indicates there is a significant improvement in environment, and sanitation situation in the region. SamaSama has a vision of introducing comfort and convenience into in-home sanitation, and making sure that people get access to comfortable toilet facilities to solve the issue of open defecation.

The Enterprise which started in 2016 currently operates in 8 regions including Bono, Volta and Ashanti regions as well as 45 districts. Speaking to the media, Managing Director for Samasama Engineer Ebenezer Atsugah indicates the enterprise has over the years provided affordable toilet facilities, drainage sytems, and portable water to majority of people in the northern region. He encouraged the use of household latrines to help fight open defecation in the region.

The success story was made possible in collaboration with Global Alliance Canada. iDE seeks to improve health outcomes by providing access to safe drinking water through low-cost and affordable household water technologies and by promoting rural sanitation through iDE’s sanitation marketing approach.

In both cases, iDE encourages the adoption of improved products and practices among the rural poor, while simultaneously creating both profitable and sustainable enterprises. The celebration brought together various stakeholders, sanitation practioners, the clergy, security services in health and sanitation.
Source: zaanews.com/Lilian D. Walter