Ten people have been arrested for their alleged involvement in vandalization of the Northern Regional secretariat of the Opposition National Democratic Congress (NDC), police have said.

The 10 according to the police were picked up for questioning on  08 May 2020 indiscriminate shooting incident by some young men believed to be members of ‘Aluta boys’, a youth group loyal to the NDC based at Changli in the Tamale metropolis.

There has been some seemingly acremony within the rank and file of the The largest opposition part in the country in the region over some petty issues.

The latest possible cause according some party loyalties was due to distribution of sugar to some Muslims members in the party in the region.

Some regional executives were accused of gross disrespect to the chairman of the party and were said to have been reprimanded by the unhappy regional Chairman, Alhaji Ibrahim Mobila.

The unhappy chairman who is known for no-nonses and speaking his mind suspended regional communication officer, his Deputy and 3 others.
Few days after the suspension, the young men stormed the part office and visted their anger on by destroying widows and some office stationaries.

On 08 May 2020 about 11:50am the Regional secretary for NDC in Tamale Mohammed Abdul Salam called at the RCID/ Tamale and reported that same day about 1050 hours, a group of young men numbering about ten(10)  led by ‘Aluta boys ‘ Chairman one Jalil on motorbikes beseiged the Regional Office of the NDC in Tamale with gun and fired indiscriminately .

That they used stones to smash the party Secretary’s Office window , Reception door and glass and left the scene. 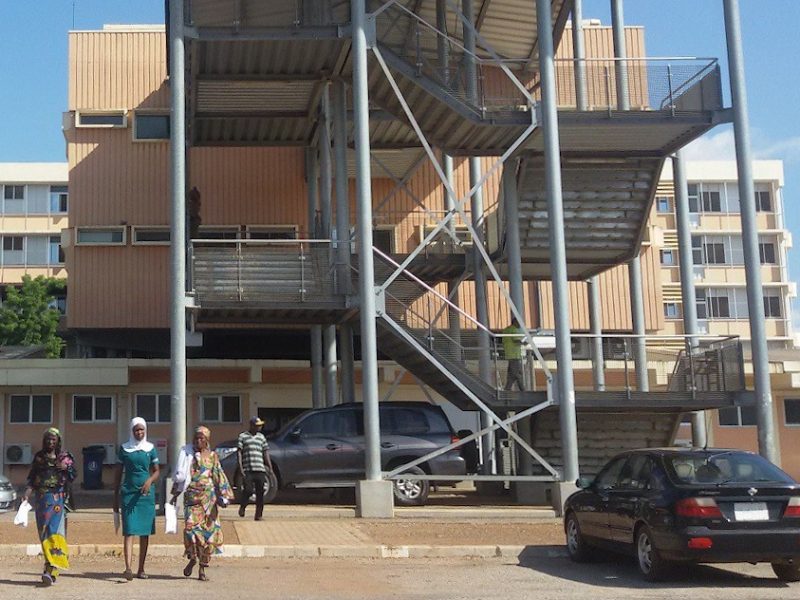 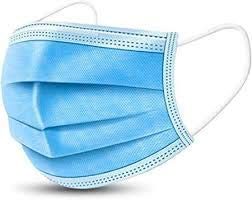 2 arrested in Tamale for not wearing nose mask 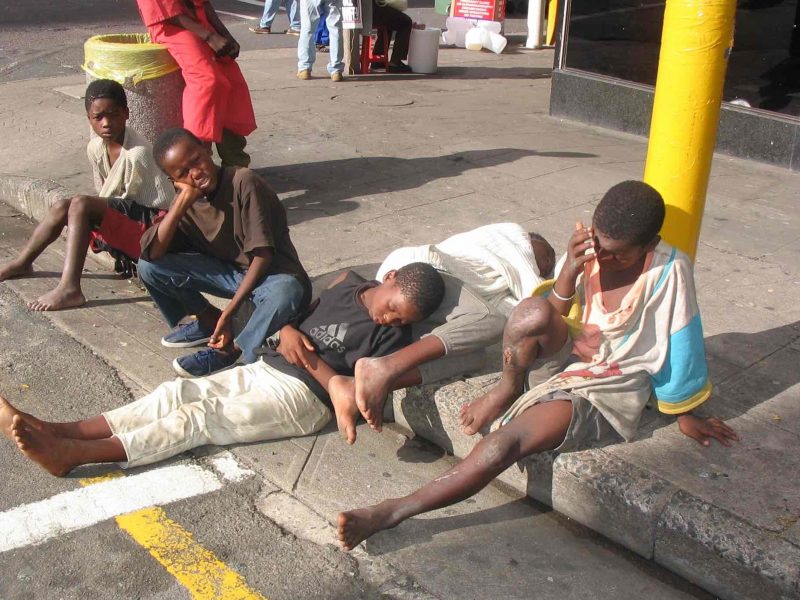 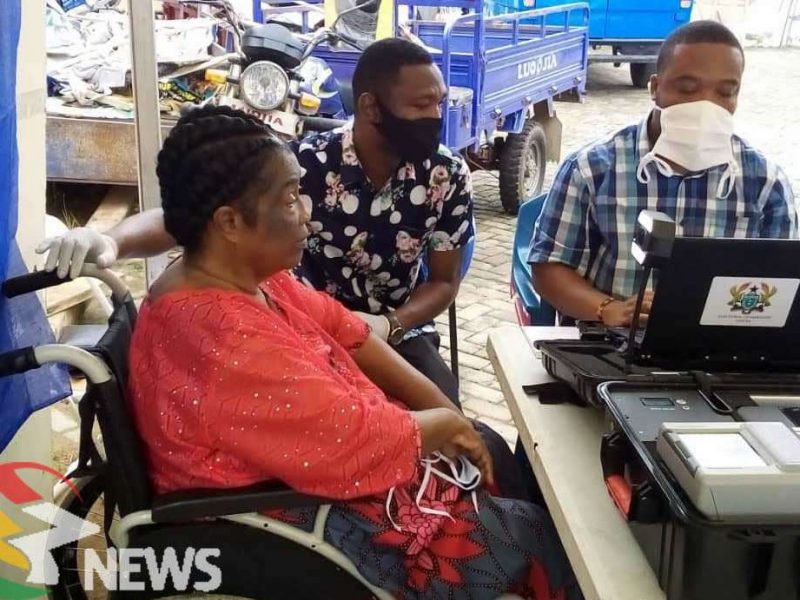