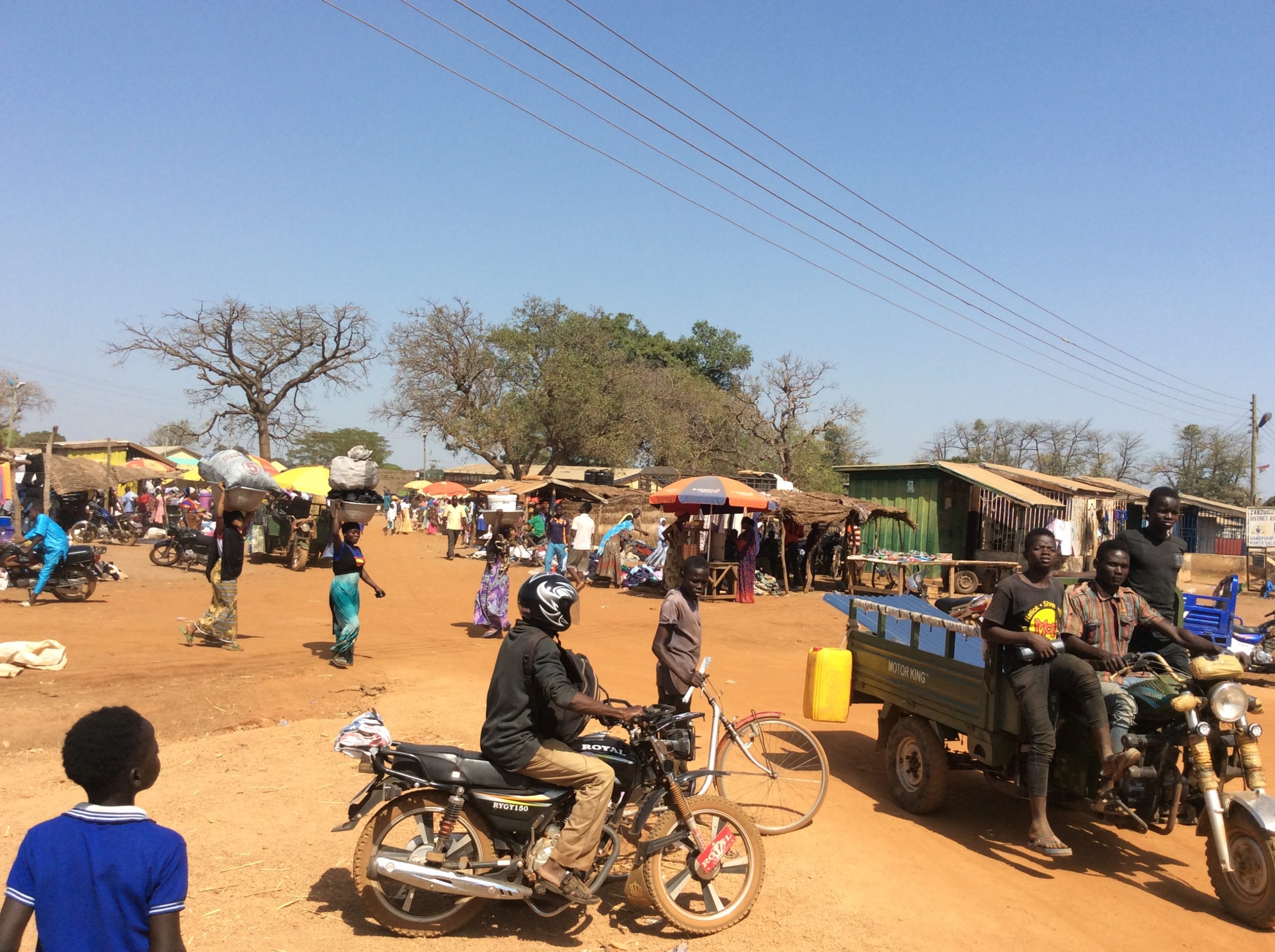 Armed robbery, bad road and lack of bank in Zabzugu will influence our decision on December 7th-Zabzugu market Traders

With less than 14 days to December 7th general elections, three major issues have emerged from traders in the Zabzugu market to determine whether to participate in upcoming elections or not to participate.

The failure of government to stop armed robbers terrorizing them  on Yendi-Zabzugu road, the terrible nature of the major road and the lack of rural bank or any financial institutions.

In 2015, the only Zabzugu rural bank was caught in a web of controversies in which the then member of parliament was involved in GHc 244,000 loan.

Mr John Jabaah refuted the allegations and claimed the amount was rather the bank that owned him 100,000 GHc.The has since seized to operate leaving traders in a very difficult situation.

These issues according to the traders bothered on bread and butter and life and death but is not be considered by government.

A victim of recent robbery narrates to Zaa News that her GHc 2,500 was taken from her during a robbery incident near Gnani in the Yendi Municipality.

The armed robbery, she recounted subjected them to inhumane treatment after taking their monies. This, she said could have been averted if there was a bank and the road was good.

These issues according to the traders will influence their decision to participate or not to and who to cast their votes for at the ballot on December 7th.

The traders could not understand why assembly will tax them and yet unable to address issues affecting their business.

A yam farmer, Bijimbo Solomon who spoke to Zaa News at the Zabzugu market said the absence of a rural bank is hampering their business. According to him, they spent their monies aimlessly because there is no opportunity for saving.

Mr Bijimbo who could readily tell who he will vote for, advised his colleague farmers to vote wisely, a God fearing who will pay attention to the road.

To him, it look as if the people of Zabzugu district are not part of Ghana. Mrs Kubura said  their predicaments is has gone so bad that they should even forget about vomiting because is of no use to them.

Corroborating with yam seller, Mrs Kubura said the economy has gone from bad to worse couple wit their lock up monies in the collapsed banks.

Another trader, Sophia from Tatale who sells maize and grand nuts disclosed a looming voter apathy among many women both in the market and her area whether they should take party in this year’s elections or not.

She recounted the several times she felt from tricycle and that her colleagues have suffered similar incidents due to the bad nature of the road.

A cargo driver at Zabzugu cargo station, Nyatakye Collins expressed his disappointment at president Nana Addo for his inability to fixed the bad road network.

He told Zaa News that drivers plying on Yendi-Zabzugu road are going through hell alleging that officers manning the ‘unauthorized’ barriers extort money from them.

The driver said even though the government has done some good things, they the drivers across the country are not happy about the deplorable nature of the roads.