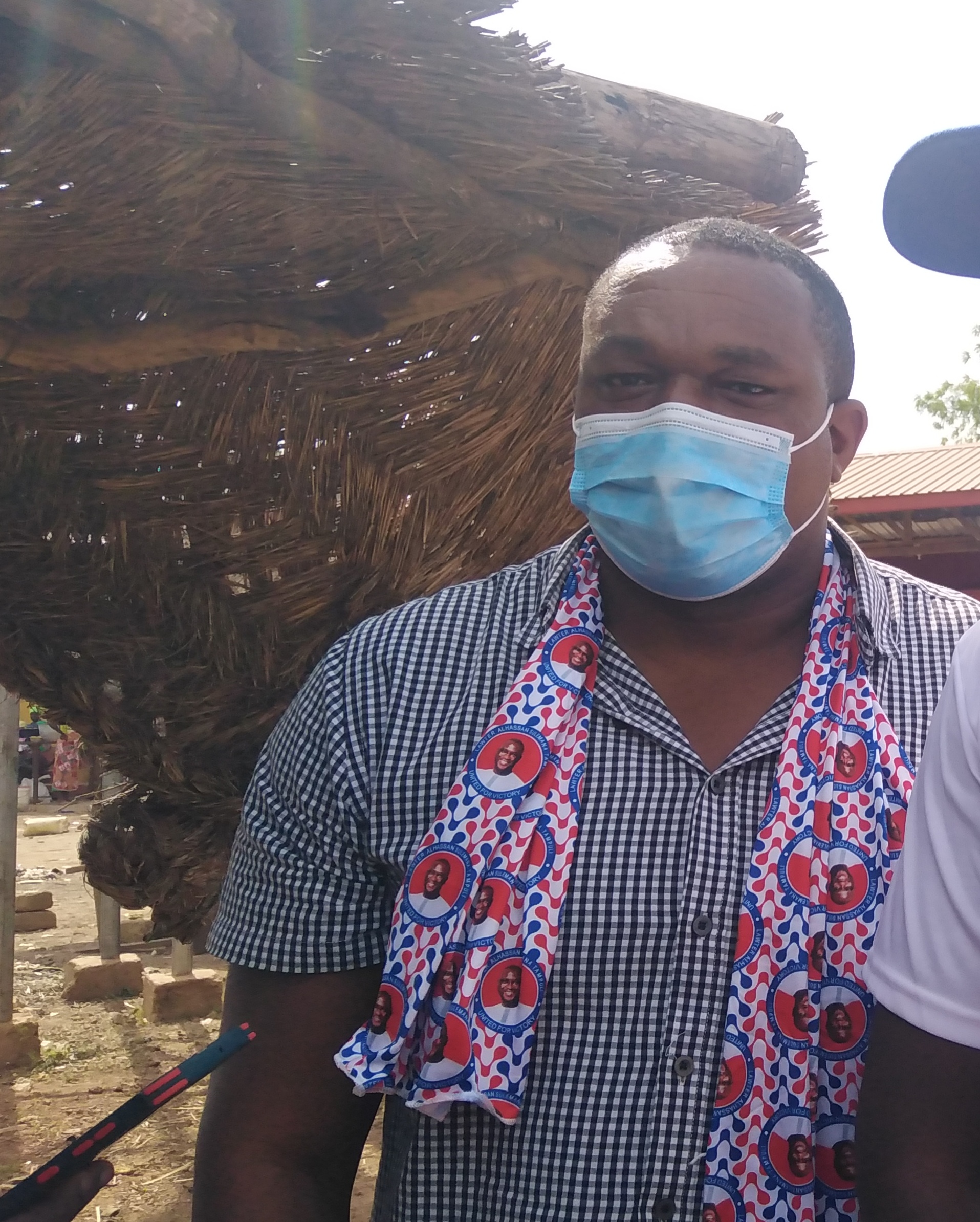 An Optometrist, Dr Isaac Yarru has called on government to set eye care facilities in the rural areas to prevent growing increasing cases of eye infections among the rural folks  in the northern region.

The Opmetist raised concerns about the increasing eye infections including cathartic among the old people in Kpantiga  and suspicious glaucoma among young men.

Some of the eye infections Dr Yarru said has been untreated for months and could deterrote.

He was not happy that a young person in Kpantiga whose vision is almost gone and the parents have no clue of what to do.

General practitioner, Dr Gameli Aheto told Zaa News that most of the cases recorded among the older people were Musculoskeletal pain such as lower back pain, waist, joint acheds.

He attributed to it the farming activities the people are engaged in. Dr Gameli said children seems to be tested with Malaria parasites.

Some of residents who spoke to Zaa News welcomes the screening and hope it will continue. Mrs Iddrisu Azara and Sana Iddrisu said they were examined for varied illnesses and were given drugs by the team.

Other illnesses detected were fungal infections, skin conditions and allergic infections. Dr Gameli said some of the cases have to be referred to bigger health facilities but the people are not willing to go for further treatment.