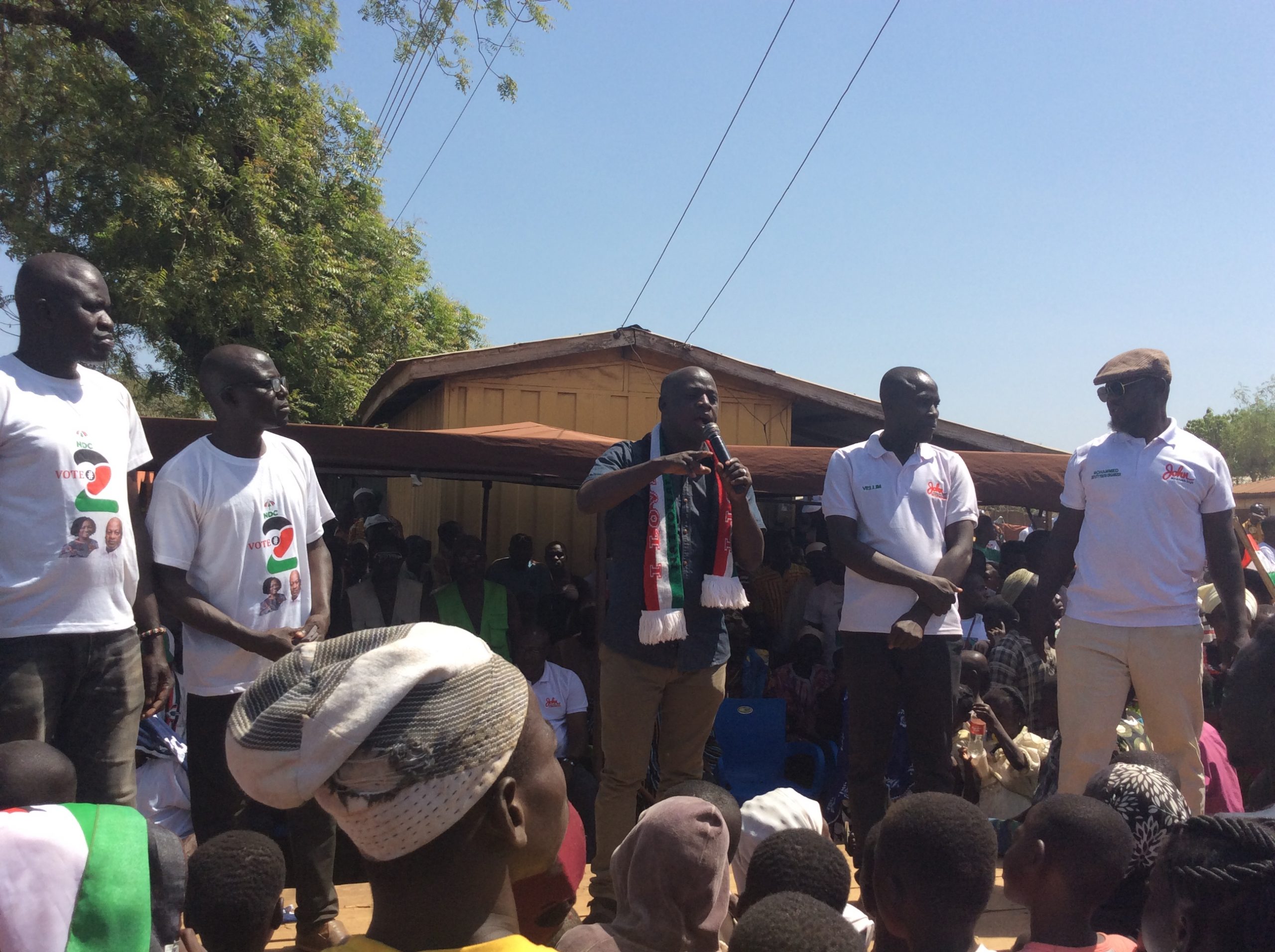 A former District Chief Executive for Zabzugu, Issifu Alidu  Labandoo has  asked voters in the Zabzugu constituency to reject the Deputy northern regional minister who is the NPP parliamentary candidate over his lack of interest in the development of the area.

Mr Labandoo said Mr John Binam Jabaah cannot point to any single infrastructure project he used his common fund for during his 8 years in parliament during former president Kufour regime.

The people in Zabzugu, Mr Labandoo said never knew there was anything like MPs common fund until Mr Alhassan Umar worn the seat in 2016. The constituent he said can point to several physical projects  in the area spanning from water, electricity and health facilities.

The former Zabzugu DCE also appealed to the people to ignore tribal politicking the Deputy minister is reported to be engaging in, especially in the Konkomba Communities.

Mr Labandoo said the performance of the incumbent MP during last NDC administration is what the people will use to judge and vote for not ethnicity.

The former DCE was addressing residents in Zabzugu during commissioning of reproductive and child health center built by the member of parliament for Zabzugu.

Mr Labandoo advised the residents to take all goodies including monies government officials are going about distributing  and vote NPP out to save Ghana from being auctioned.