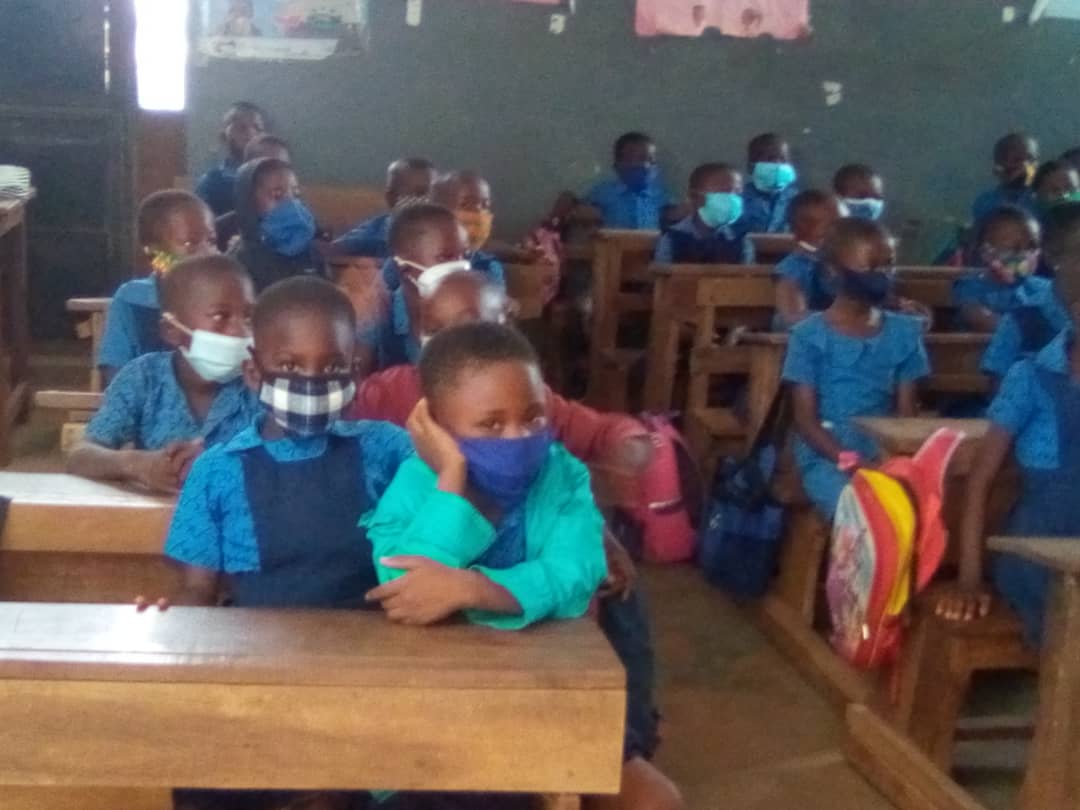 Basic School within the Tamale metropolis has been shut down Monday February 1, 2021 until further notice. This follows an attack on school head teachers at the Nyohini circuit.

The 57-years-old head teacher of Nyohini Presby Junior High School (JHS) B, Reverend Lawrence and two of his colleagues were physically attacked by 6 macho Men after a joint circuits meeting which was to deliberate on how to get health professionals come to the school and show videos of covid-19 to parents who still doubt the existence of the virus.

The 6 well-built men stormed the school compound with motor bikes during class hours demanding to know who the head teacher was.

Block C head mistress was first introduced to them but the macho Men insisted their target is a male. Head teacher of JHS Block B, Reverend   Lawrence was introduced as another head unknown to the staff, the holigans pounce on him with heavy slaps.

They accused him of selling personal protection such as nose mask, new uniform to parents and also unfair internal transfer of some teachers. On Friday, teachers begun sit down strike.

The head teacher suspected about 11 teachers who has been in the school for nearly 20 years and are among the list of teachers to be transfer to schools within Tamale metro.

Mr Bismarck explained that the new metro director of the Ghana education service is worried about abysmal performance of Basic Education Certificate Examination (BECE) and has put in place measures to reverse the trend.

About 500 teachers he added are to be reshuffle to other schools within the Tamale metro.

Mr Bismark who also suffered some beatings for attempting to shield the targeted head teacher disclosed that all head teachers will be matching to the regional education directorate to present their concerns.

The teachers will converge at Saint Paul’s school at Choggu Monday morning before matching to the directorate to present their petition.

All basic schools within the Tamale metropolitan area he said will remain closed because their colleagues are solidarizing with them.

The teachers he stated are demanding Among others arrest and prosecution of the perpetrators.  ‘We reported the incident to the police but they are yet to made any arrest’, Mr Bismarck said.